The Royal Canadian Mounted Police Nova Scotia has 53 detachments across the province. As your provincial police, we patrol your communities, highways and the water to protect Nova Scotians 24 hours a day, seven days a week.

Here are some of the specialized services and resources we provide.

A team that responds to large-scale chemical, biological and radiological incidents and nuclear threats.

A team of subject matter experts who investigate the production and distribution of synthetic drugs. Members throughout the Atlantic Region help to educate the public and other members about these drugs. There is a Coordinator located in each province.

A team of analysts who investigate vehicle collisions with fatal and serious injuries. They use scientific methods, such as:

A team focused on reducing the impact of commercial crime on citizens.

A team equipped to manage group or individual conflicts, including:

A team of analysts who help investigators understand their investigative information. They help long and short-term investigations and determine crime trends. 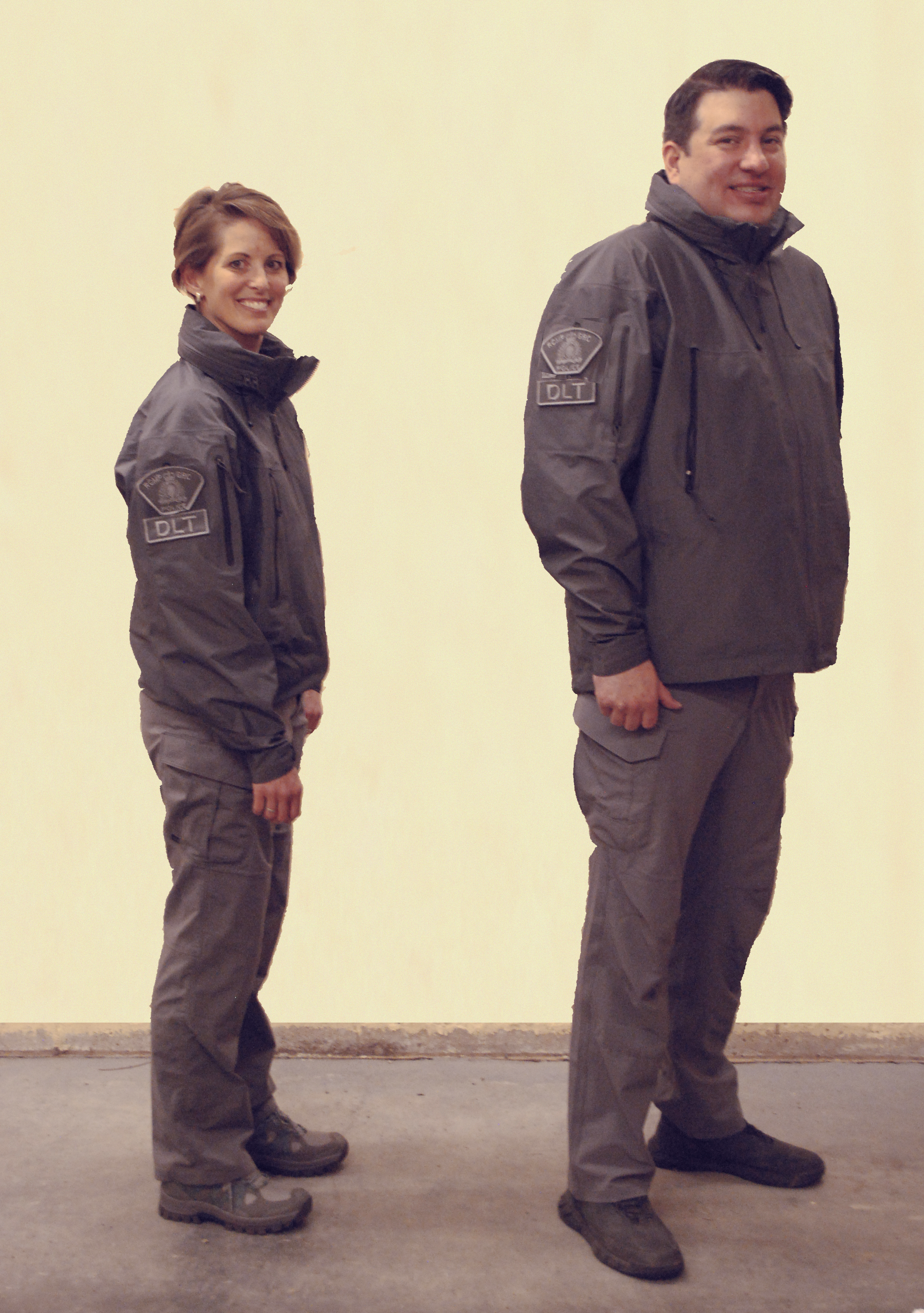 The RCMP in Nova Scotia respects the rights of people to demonstrate peacefully.

The Division Liaison Team is a team of Nova Scotia RCMP police officers that work to build relationships with individuals, groups and communities to help create a safe environment for everyone during demonstration events.

Team members undertake Division Liaison Team responsibilities in addition to the duties of their other job assignments.

When serving as part of the Division Liaison Team, members wear:

Specially trained members who test drivers to determine if they are drug impaired.

A team that provides a tactical response to a variety of critical incidents such as:

A team of technicians trained to safely handle and dispose of explosives and detonators.

A team that investigates international serious and organized crime that can impact the safety of Nova Scotians.

A member who investigates human trafficking cases, sometimes with other police agencies in the province who work together to also educate police officers in Nova Scotia.

A team that investigates homicides, drug trafficking and sexual assaults in Nova Scotia.

The primary dispatch centre for emergency services across Nova Scotia. The centre's goal is supporting and enhancing public and officer safety.

Each police dog team has one member and one police dog trained to detect explosives and narcotics. They also help with search and rescue missions.

A team that works with the Technical Crime Unit to:

A flexible, emergency-oriented team that can be quickly mobilized to support:

This group helps RCMP investigative units with the search, seizure, and analysis of electronic devices. Members of this group also provide expert testimony and evidence required in court proceedings.

Teams across the province that focus on enforcement related to the main causes of fatal and serious injury collisions:

A team trained to help with underwater searches for missing persons and recovery of evidence. They also:

A team of RCMP members and volunteers who provide support to victims of crime and trauma.