RCMP seize over two pounds of cocaine at Canada-U.S. border; one person arrested 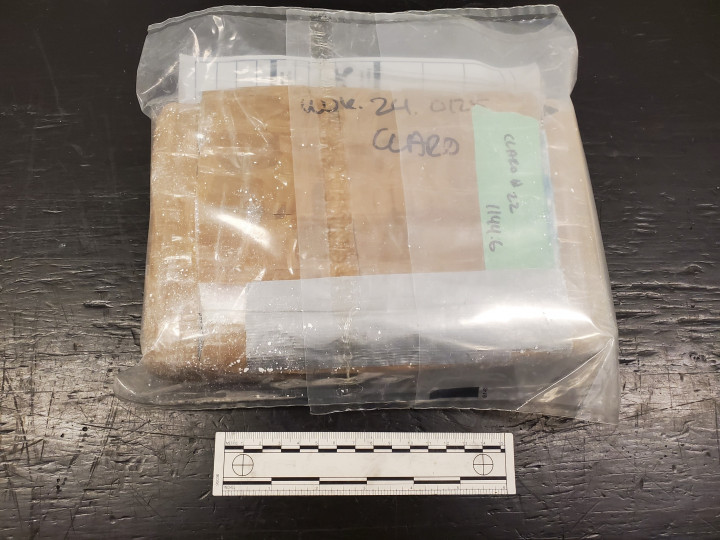 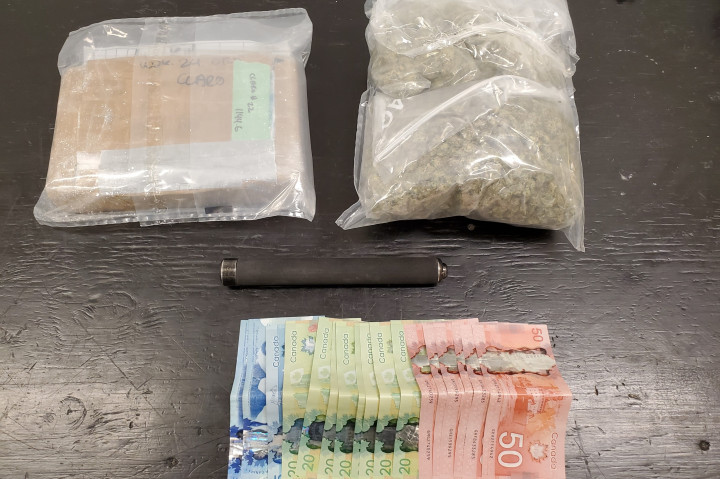 RCMP federal policing have arrested a man and seized over two pounds of cocaine, a weapon as well as illegal cannabis at the Woodstock-Houlton border crossing.

On February 18, 2022, the New Brunswick RCMP responded to a call for service at the Woodstock-Houlton border crossing, where a Canadian traveler had been denied entry into the United States and was being detained by the Canada Border Services Agency.

A 47-year-old man from Toronto, Ontario was arrested by the New Brunswick RCMP. A search of his vehicle led to the seizure of more than two pounds of cocaine, a weapon, money, as well as one pound of illegal cannabis. His vehicle was seized and he was released pending a future court appearance.

"The Federal Serious and Organized Crime Unit (FSOC) targets criminal activity involving national security, border integrity, serious organized crime and high-level drug enforcement," explains Cpl. Hans Ouellette with the New Brunswick RCMP. "This arrest and seizure demonstrate part of the important work they do for the province, specifically the Border Integrity group. A significant quantity of harmful drugs has been taken out of circulation and prevented from crossing the international border."