RCMP in Labrador seizes vehicles, firearms, drugs and cash; one man is charged with a number of offences 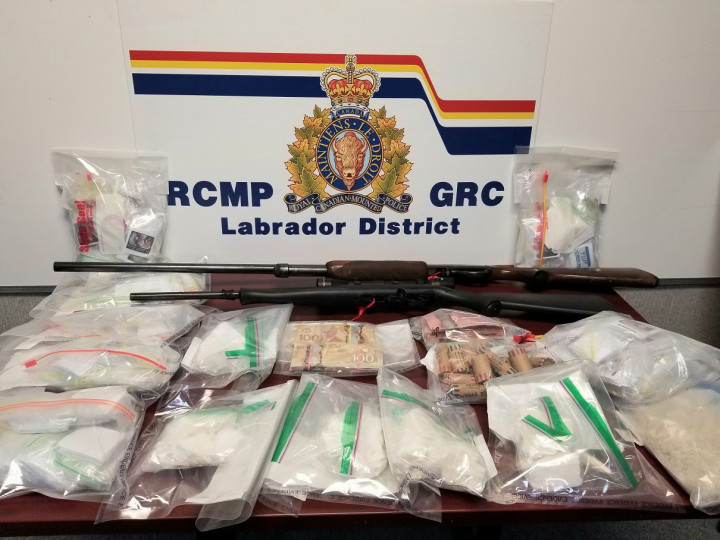 Following an extensive investigation by RCMP Labrador District General Investigation Section (GIS), 45-year-old Terry Parsons of Happy Valley-Goose Bay was arrested on November 19, 2020, and is charged with drug-related offences. A number of items were seized by police.

Yesterday afternoon, as part of the investigation, police conducted a traffic stop on Route 500 near Gull Island. Parsons was arrested for drug-trafficking and was transported to the detachment. Last night, RCMP officers executed a search warrant at a residence on Cartwright Road. The search of the vehicle and the residence resulted in the location and seizure of a large quantity of cocaine, cash, vehicles, firearms, ammunition and drug paraphernalia, consistent with drug trafficking.

Parsons was held in custody, appeared in court today, and was released on a number of conditions. He is charged with the following criminal offences: