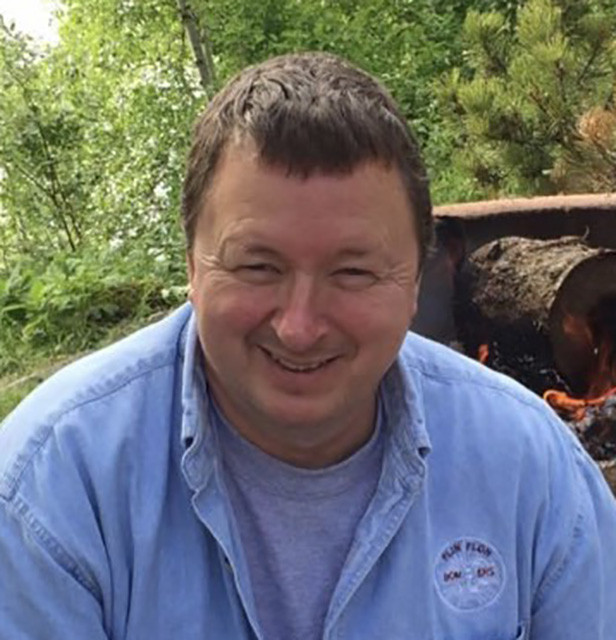 When the assault was reported to police, an investigation started that included the RCMP Internet Child Exploitation team of investigators. A lengthy and technical process started, whereby police were able to gain access to information from social media platforms. Enough evidence was gathered to make an arrest.

On October 29, 2020, Dana Dadson, 61, of Flin Flon and Bakers Narrows, Manitoba was arrested for Child Sexual Assault as well as several other charges related to his interaction with an underage person. At that time, police became aware of another victim, a teenage male under the age of 16.

As the investigation continues, police are concerned there may be more victims. The accused not only used Snapchat, but websites as well. He is known to use an alias when communicating with youth. RCMP are asking anyone with information to call the Flin Flon RCMP at 204-687-1423, Crime Stoppers anonymously at 1-800-222-8477, or secure tip online at www.manitobacrimestoppers.com.