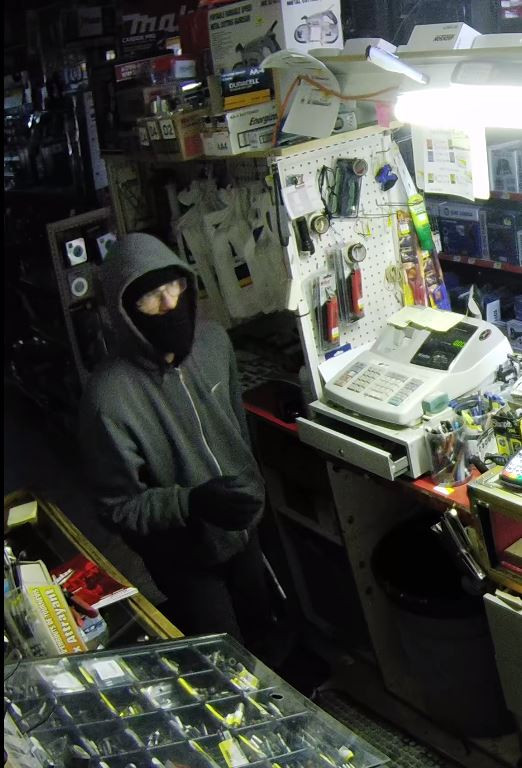 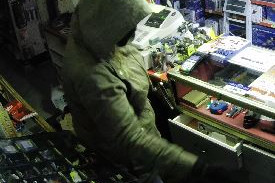 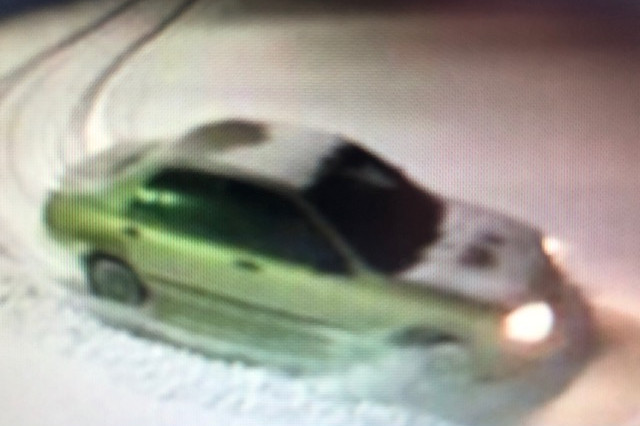 The West District RCMP is investigating a number of break and enters into commercial properties that have occurred in recent weeks, and seeking information from the public to help identify two possible suspects.

Since early February 2019 there have been more than a dozen break and enters into various types of businesses in Edmundston, Sainte-Anne-de-Madawaska, Rivière-Verte, Saint-André, Grand Falls, Drummond, Perth-Andover, Arthurette and New Denmark.

The suspects, seen in these photos from surveillance video, are a man and a woman, both who wear glasses. They were last known to be driving a 1997 red Toyota Tercel with New Brunswick licence plate number BVA 224. A light-coloured Mazda Protegé (see photo) was also used during some of these incidents.

Anyone with information or who may recognize one of the suspects is asked to contact the Saint-Léonard RCMP at 506-473-3137. Information can also be provided anonymously through Crime Stoppers at 1-800-222-TIPS (8477) or www.crimenb.ca.