National Day of Remembrance for Road Crash Victims: take a moment to reflect 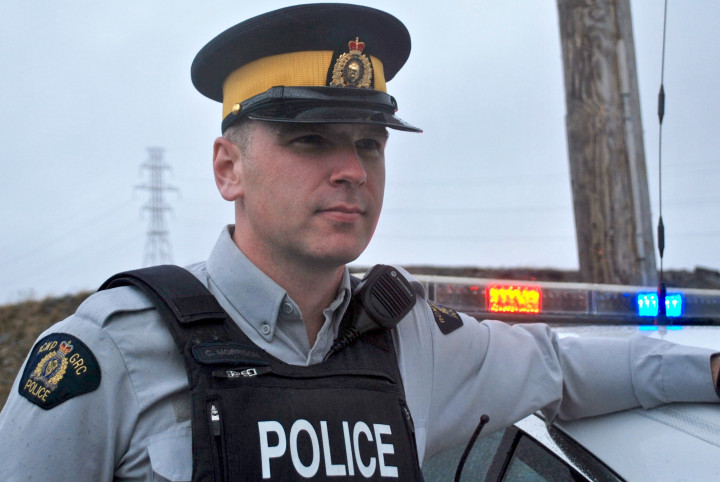 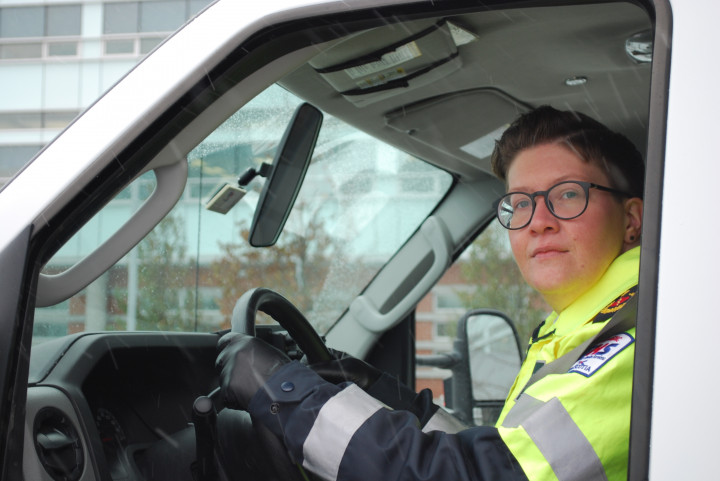 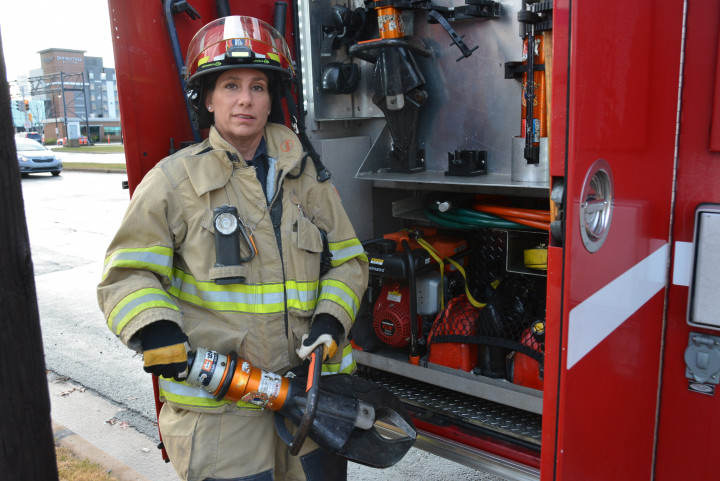 On this National Day of Remembrance for Road Crash Victims, the RCMP, Nova Scotia Emergency Health Services (EHS) and Halifax Regional Fire and Emergency (HRFE) are asking Nova Scotians to take a moment to pause and reflect on all those impacted by serious and fatal road collisions.

The National Day of Remembrance for Road Crash Victims is a day set aside annually to remember those killed or seriously injured on Canada's roadways. Many collisions are preventable and are the result of driving while impaired, speeding and/or driving aggressively, driving while distracted or failing to wear a seat belt.

The pain of losing a loved one in a collision is life-changing for family members and friends. First responders are also significantly impacted by these collisions.

"Telling someone that their favourite person has passed away is something you never get used to," says Cst. Chad Morrison of Nova Scotia RCMP Traffic Services. "We grieve for the victims and their families."

"It is the hope of EHS paramedics that Nova Scotians consider the gravity of the responsibility involved each time they sit behind the wheel," says Community Relations Paramedic Krista Lane of EHS. "The choices made can and will affect the lives of countless people, and this is something that is often taken for granted."

In honour of the National Day of Remembrance for Road Crash Victims, first responders from Nova Scotia RCMP, Nova Scotia EHS and HRFE will be sharing their experience responding to serious and fatal collisions and reflecting on the importance of road safety. Read their stories on Facebook at "Royal Canadian Mounted Police in Nova Scotia" and on Twitter at @RCMPNS.

"Many times we are the first ones at the scene of a crash," says Operations Captain Andréa Speranza of HRFE. "The kinds of things we see can be horrific and the sad part is knowing how many lives will be affected by this one incident."

Taking a moment to reflect on your own driving and vehicle maintenance practices could save a life. Simple actions like having vehicles regularly serviced, leaving adequate space between vehicles, driving for the road conditions and clearing snow and ice from vehicles in the winter can make a major difference. We all have a responsibility to share the road with other drivers and to drive safely. If you see someone driving in a way that is a threat to public safety, call 911.