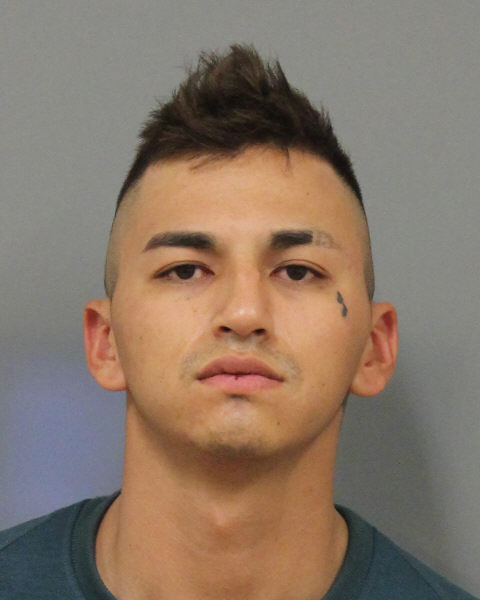 Investigation by the North Battleford Crime Reduction Team (CRT) determined two males, on warrant issued by Correctional Service Canada for being unlawfully at large, may be in a residence on Sweetgrass First Nation.

Police approached and contained the residence. One of the wanted males, 21-year-old Adam Semaganis from Poundmaker First Nation, surrendered and was arrested without incident.

Officers then executed the search warrant. They cleared the home of other occupants and three adult females were arrested on outstanding warrants from Battlefords RCMP, Regina Police Service and Saskatoon Police Service. Officers conducted a thorough search, but did not locate the second wanted male.

Investigation has determined that Nakota Pooyak has been on Sweetgrass First Nation recently and he is also known to travel to the Battlefords area. His current whereabouts are unknown.

If you see Nakota Pooyak, do not approach him. Report sightings and information on his whereabouts to your local police service. You can dial 310-RCMP to reach your local RCMP detachment. Information can also be submitted anonymously by contacting Saskatchewan Crime Stoppers at 1-800-222-TIPS (8477) or www.saskcrimestoppers.com.