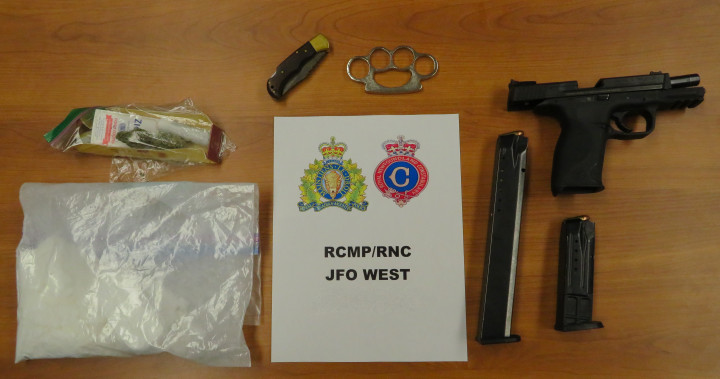 Two St. John's men are facing multiple drugs and weapons charges following a traffic stop conducted by the RCMP-RNC Joint Forces Operation West (JFO West) on the TransCanada Highway near Howley on August 4, 2022. During a search of the vehicle, assisted by RNC Police Dog Services, police located and seized a loaded handgun and a quantity of cocaine. The firearm was later determined to be stolen.

JFO West, which includes dedicated officers from both the RCMP and RNC, targets drug trafficking and organized crime on the west coast of the province.