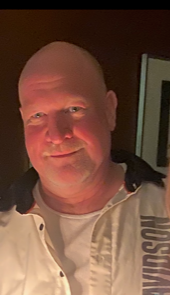 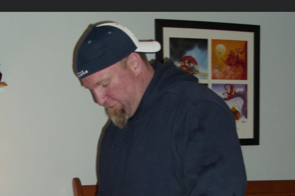 Chad McGill was last seen in his vehicle in the Whitehorse area between August 24 and 26, 2022. His vehicle is described as a 2019 red Kia Stinger, British Columbia licence plate PB551E.

On August 26 at approximately 5:45 p.m. Chad McGill's vehicle was found abandoned parked facing east bound on the Alaska Highway, between kilometers 1474 and 1476, just east of the Kluane Wagon Road. It is believed the car stayed at that location until it was towed on August 27. Chad McGill was not with the vehicle and his whereabouts are unknown.

The police have recovered Chad McGill's vehicle. Chad McGill has not been found and there is concern for his wellbeing.

Police want to speak with anyone with information on the whereabouts of Chad Oliver McGill, or who observed his vehicle in the Whitehorse area between August 24 and 27, 2022. The investigators involved also want to follow up with anyone who may have picked up McGill, or observed someone matching his description on the Alaska Highway. Please contact local police or call directly to M Division Historical Case Unit at 867-667-5500, or email at MDIV_HCU@rcmp-grc.gc.ca