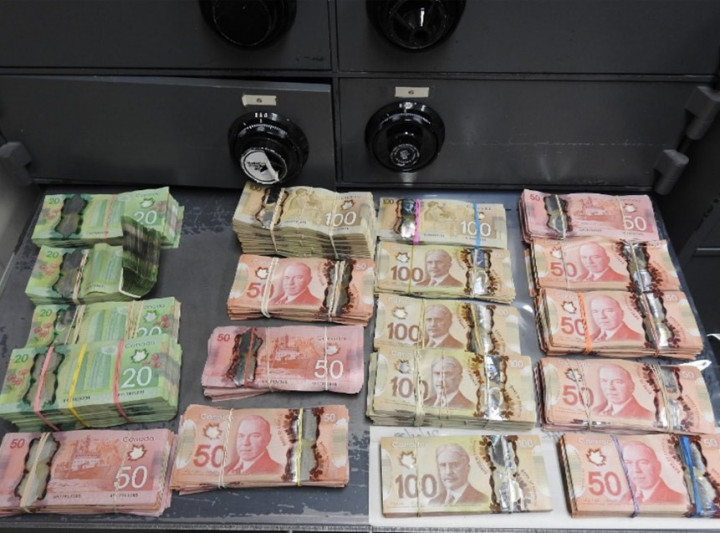 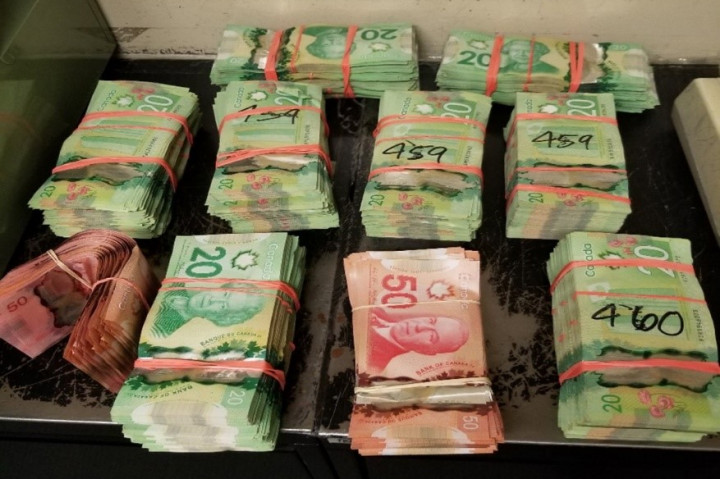 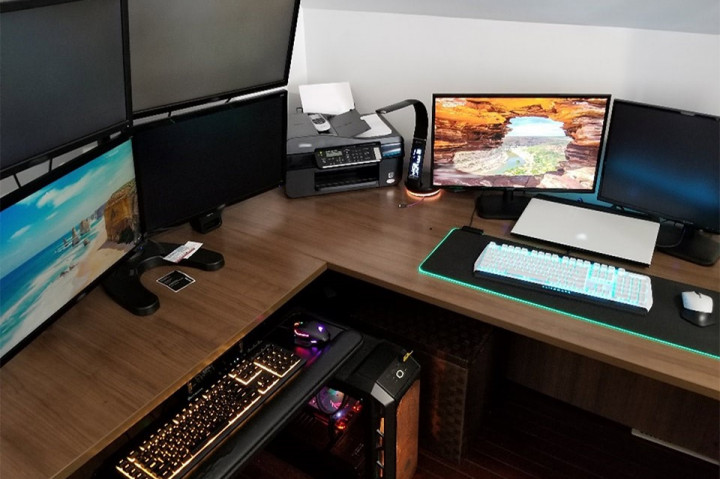 On January 7, 2022, Sebastien Vachon Desjardins was charged with numerous criminal offences in relation to his activity as part of the Netwalker Ransomware Group. As a result of an extensive investigation, in collaboration with the Federal Bureau of Investigation (FBI), the RCMP charged Mr. Vachon Desjardins with the following:

The RCMP investigation began in August 2020, when the RCMP received information and a request from the FBI to assist in the identification of a suspect in their NetWalker ransomware investigation. The FBI provided the RCMP with significant evidence, allowing them to begin an independent investigation into the suspect for any criminal activity that may have been conducted against Canadian businesses, institutions or government agencies.

As a result, on January 27, 2021, officers from the RCMP O Division Cybercrime unit, with the assistance of the Gatineau Police Service and officers from the RCMP's National Division and C Division, conducted a search warrant on the residence of Mr. Vachon Desjardins in Gatineau, Quebec. Numerous computing and storage devices, 719 Bitcoin (worth approximately $35,000,000 CAD) and $790,000 in Canadian currency were seized as a result of the search of the residence. This is believed to be the largest seizure of cryptocurrency (in value) in Canada to date.

On January 31, 2022, Mr. Vachon Desjardins appeared by video link in a Brampton, Ontario court before Justice G. Paul Renwick and pled guilty to the following charges;

As a result, Justice G. Paul Renwick sentenced Vachon Desjardins to 7 years in jail and ordered the forfeiture of 680 Bitcoin, the majority of the seized computing devices and $742,840 in Canadian currency. Justice G. Paul Renwick also ordered the restitution of over $2,600,000 in Canadian currency to businesses that were affected by Mr. Vachon Desjardins' criminal activity.

The RCMP would like to recognize the following organizations for their assistance in this investigation: Ministry of the Attorney General of Ontario (MAG), the Sûreté du Québec, the Ontario Provincial Police (OPP), Gatineau Police Service, National Cybercrime Coordination Unit (NC3), the Federal Bureau of Investigation (FBI) and the United States Department of Justice.

At the request of the United States, the Canadian Minister of Justice ordered Mr. Vachon Desjardins' extradition to the United States (Florida) in relation to his Netwalker criminal activities conducted on

"Cybercrime continues to be a growing threat globally and Cybercriminals are not bound by any borders. Our success in holding Cyber-criminals accountable is largely dependent on our ability to collaborate meaningfully with our partner law enforcement agencies, both domestically and internationally."

"The success of this particular investigation can be attributed to the dedication and hard work of the RCMP Cybercrime Investigative Team and the partner agencies involved."