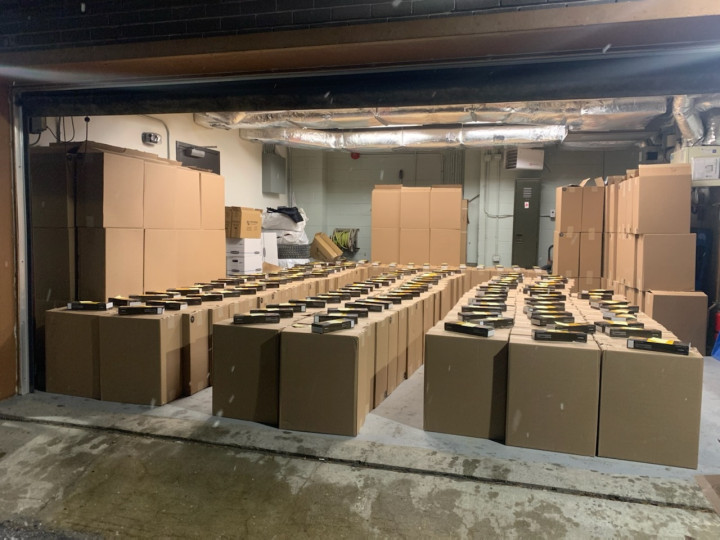 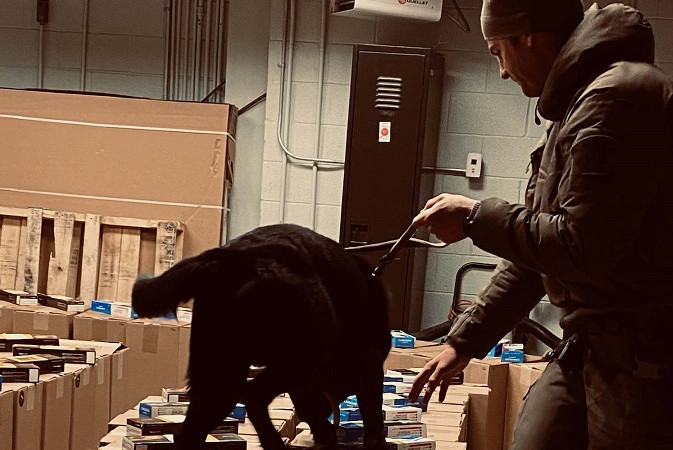 The driver, a 30-year-old man, and a 55-year-old female passenger, both of Colliers, were arrested under the Controlled Drugs and Substances Act as well as the Excise Act. The truck and trailer were seized as part of the investigation. A search was conducted on both the truck and the trailer. Officers located 270 cases (2.7 Million cigarettes) of unstamped tobacco from inside the trailer.

The pair were released from custody. The investigation is continuing with charges expected.