Major seizure of Can$1 million in counterfeit bank notes 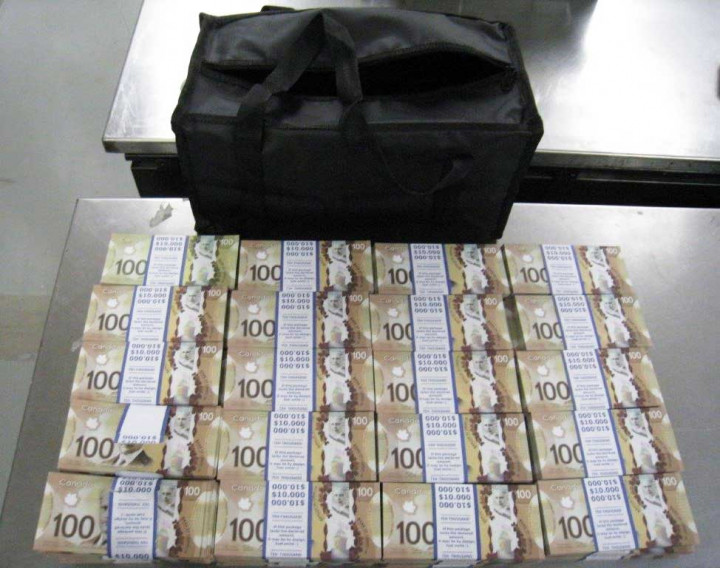 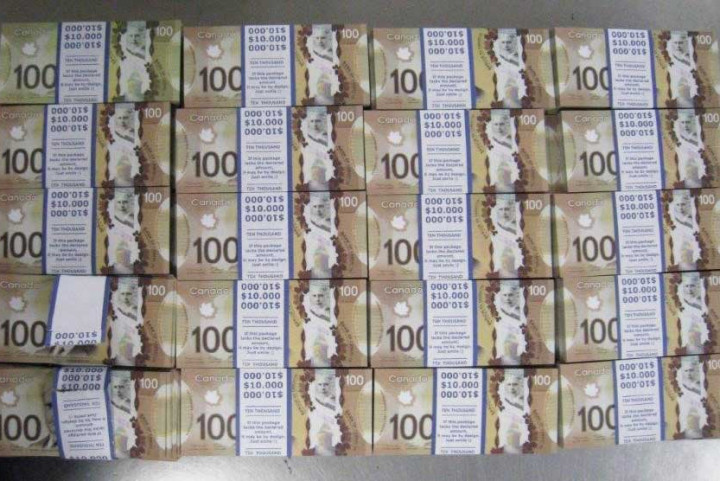 As part of a Royal Canadian Mounted Police (RCMP) criminal investigation launched after a package was intercepted by the Canada Border Services Agency, counterfeit Can$100 bank notes totalling $1 million were seized.

A man and a woman were arrested and questioned after a search warrant was executed at a residence in Gatineau, Quebec. Some electronic devices were seized. The two are expected to face charges shortly.

The investigation revealed that the fake bank notes had been imported from abroad through an Internet website. The National Anti-Counterfeiting Bureau (NACB) of the RCMP's National Forensic Laboratory Services, responsible for examining and destroying all counterfeit bank notes seized in Canada, identified these bills as "novelty" notes. According to the NACB database, this was the largest seizure of counterfeit "novelty" bank notes with anticipated charges since 2001.

The RCMP would like to remind the public that it is illegal to possess bank notes that resemble genuine bank notes, even if they are of poor quality, and even if they come from legitimate Internet websites.

The RCMP would like to thank the Service de Police de la Ville de Gatineau for their assistance with this case.

Visit the Bank of Canada's website to learn more about counterfeit prevention, the importance of checking bank notes and how to check suspicious money.