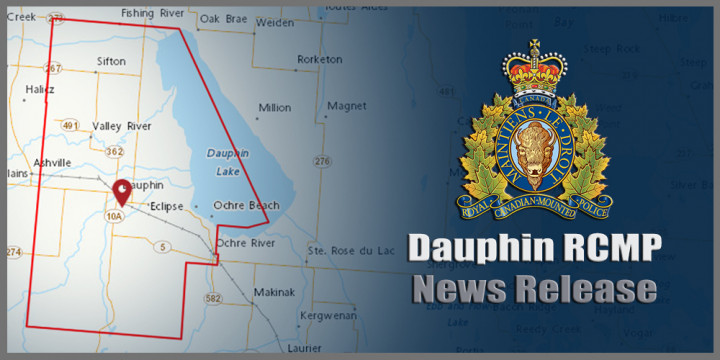 On August 4, 2022, at approximately 9:55 pm, Dauphin RCMP received a report of a collision between an ATV and a haybine being pulled by a tractor on Road 144 North in the RM of Dauphin, near Ochre Beach.

Initial investigation has determined that a 46-year-old male from the RM of Dauphin was operating his ATV and collided with the back of the moving haybine. He was pronounced deceased on scene. Speed is believed to be a factor in the collision.

The 57-year-old male driver of the tractor from the RM of Lakeshore was not injured.

A RCMP Forensic Collision Reconstructionist is assisting with the ongoing investigation.