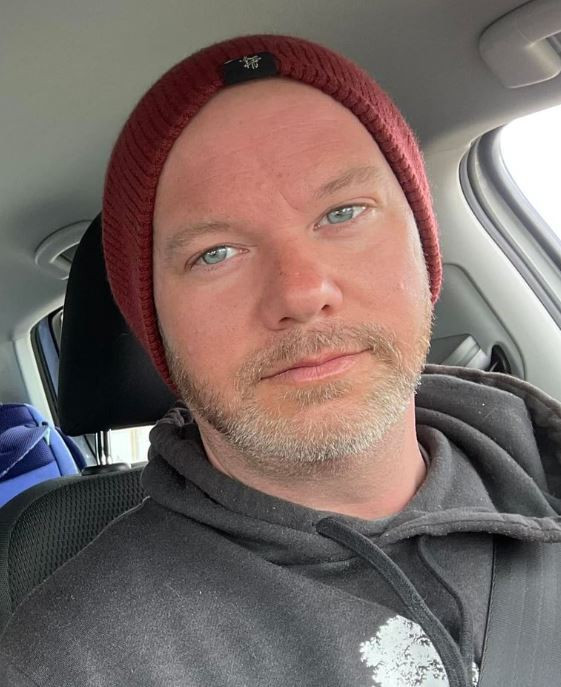 On June 17, 2022, at approximately 3:10 pm, Blue Hills RCMP received a report of a missing 41-year-old male from his residence located near the Grand Valley Park campground in the RM of Whitehead.

Jordan Ross was last seen yesterday morning at approximately 8:15 am as he left home to do some work in the campground.

His vehicle was later found parked on the shoulder of Highway 1 near the Assiniboine River.

A search was conducted last night that included several aircraft (helicopter, plane), several zodiacs and numerous volunteers on foot. The search today expanded to include RCMP Search and Rescue, the Office of the Fire Commissioner, the Hutterian Emergency Aquatic Response Team (HEART) and many more volunteers.

Ross is described as 5'10", 175 lbs with blue eyes and bald. It is believed he left home wearing his black ankle boots.

If you've seen Jordan Ross or have any information on his whereabouts, please call the Blue Hills RCMP at 204-726-7519.