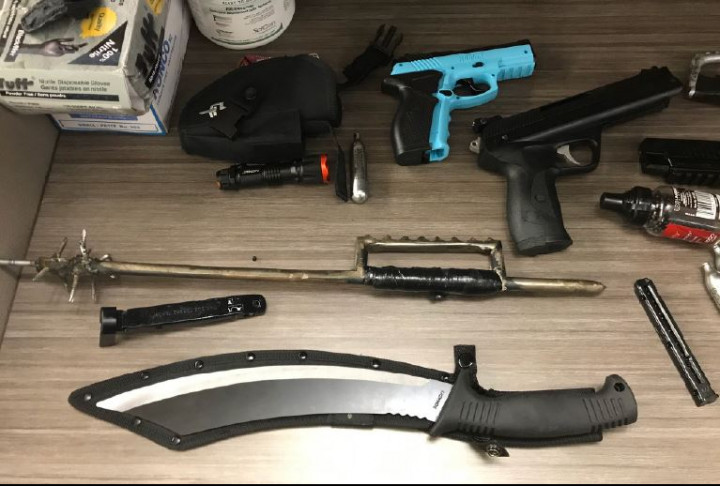 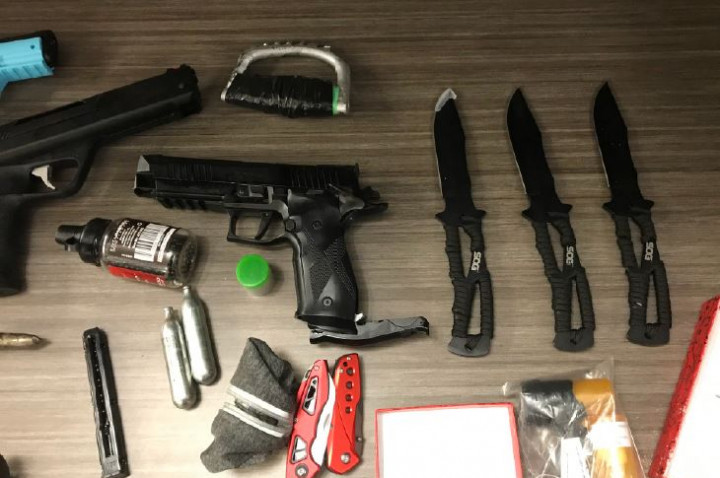 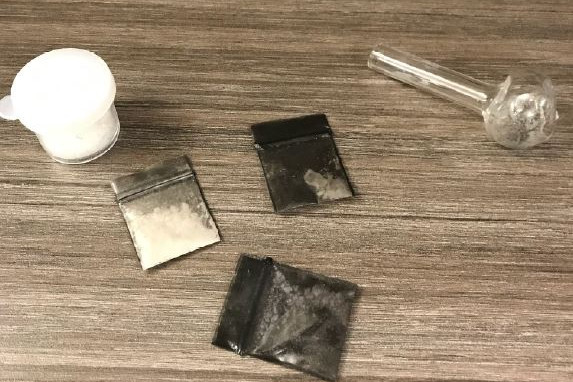 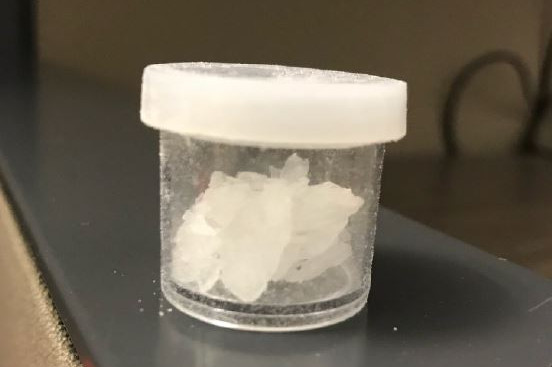 On January 7, 2021, at 8:45 pm, Selkirk RCMP responded to a call of a disturbance at a residence located on Clandeboye Avenue in Selkirk.

The homeowner advised that a 29-year-old female, who also resides at the residence, had been causing a commotion inside the home earlier, but the homeowner was unable to say where she had gone.

Upon confirming that the suspect was no longer in the residence, officers exited the home and began to walk back to their vehicles when they observed the suspect sleeping in the back seat of a nearby parked vehicle.

The suspect was subsequently arrested and upon search, was found to be in possession of several BB guns and a small quantity of methamphetamine.

The 29-year-old female was later released from custody and will appear in Provincial Court in Selkirk on April 9, 2021, facing weapon- and drug-related charges.