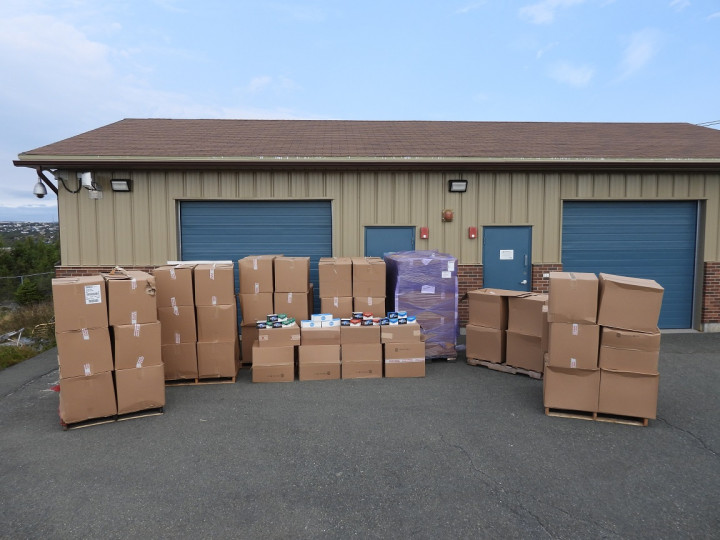 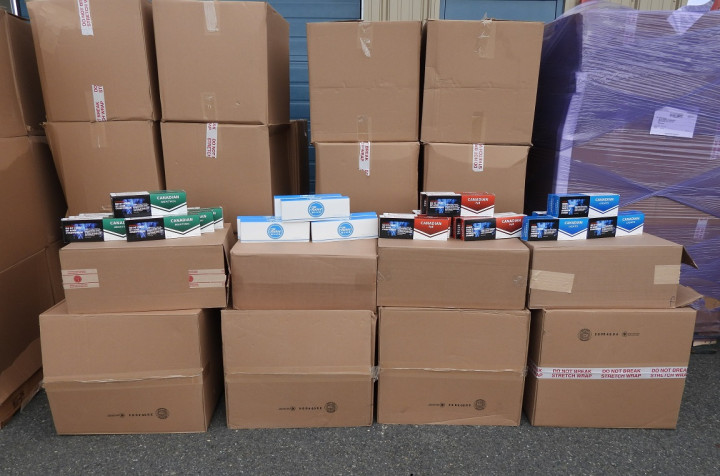 On September 8, 2021, police received information regarding a shipment of contraband cigarettes, originating from Ontario, that was being transported through a private courier company. The tobacco was destined for multiple addresses in the greater St. John's region.

A search warrant was sought and executed at the courier company where the contraband cigarettes were located and seized. With the assistance of the private company and the Ontario Provincial Police, investigators have identified several individuals believed to be involved. The initial stages of the investigation have led officers to believe that the individuals involved are highly organized and have been trafficking significant amounts of contraband cigarettes for some time.

The RCMP investigation is continuing and no arrests have been made to date.

This seizure, of 1.56 million cigarettes, is believed to be the largest illicit tobacco seizure in the history of the province. The illicit value of the cigarettes is estimated to be $624,000.00 and equates to an estimated tax revenue loss to the province of approximately $507,000.00. It would take a heavy, pack-a-day smoker 214 years to smoke this quantity.