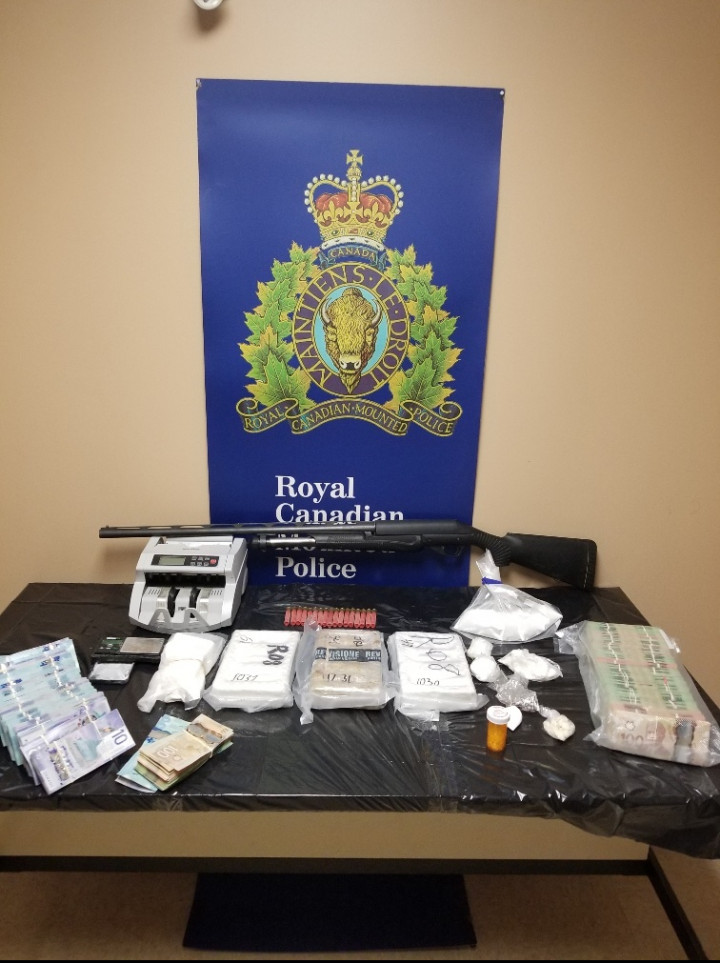 RCMP NL has disrupted another drug trafficking operation. As part of an ongoing drug investigation by RCMP officers from the General Investigation Section and Grand Falls-Windsor Detachment, a search warrant was executed at a residence in Grand Falls-Windsor on Tuesday, February 16, 2021. Police located and seized approximately 3.5 kilograms of cocaine, a quantity of crack cocaine, a large amount of cash, a money counter, a firearm, ammunition and a vehicle.

"This investigation has removed a significant amount of cocaine from the streets of rural Newfoundland and Labrador," said District Commander Kelly Bryan. "Drug trafficking at this level, with a seizure of multiple kilograms of cocaine, is undoubtedly connected to organized crime, which poses a serious threat to our communities. The RCMP is steadfast in its commitment to disrupt these drug trafficking networks and ensure the safety of the people of this province."

In its current form, the cocaine is estimated to be valued at $245,000.00. Once broken down with other materials in preparation for street level distribution, the cocaine would be valued at approximately $840,000.00.

Racine was released from custody on conditions and his next court date is set for April 14, 2021.

Another individual was arrested. The investigation is continuing and further charges are expected.