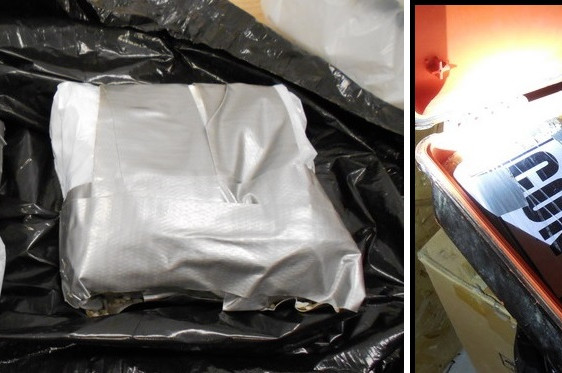 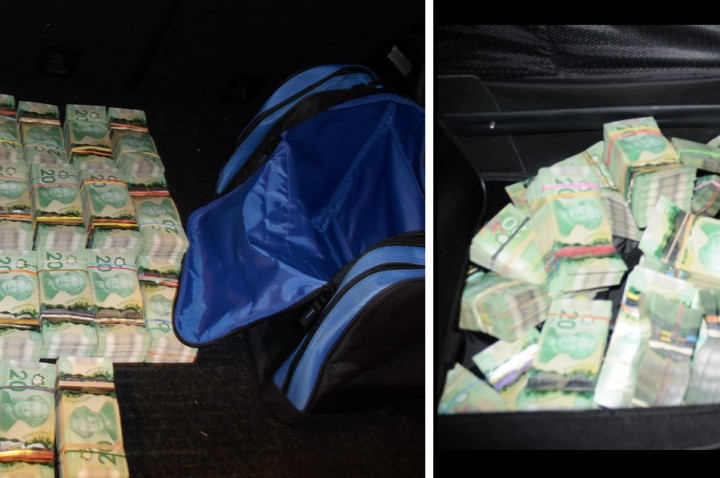 A full-patch member of the Hells Angels outlaw motorcycle club has been sentenced in connection with two lengthy RCMP investigations into drug trafficking.

On October 18, 2021, Emery Joseph "Pit" Martin was sentenced in the Bathurst Court of Queen's Bench to six and a half years for conspiracy to traffic cocaine and one year for commission of an offence for a criminal organization. He will serve both sentences consecutively, minus time already served. He was returned to the custody of the Correctional Service of Canada following his appearance.

The investigations began in 2016 and focused on the trafficking of cocaine on the Acadian Peninsula and in Restigouche, Madawaska and Victoria Counties. During the course of the investigations, police seized more than five kilograms of cocaine, and more than $900-thousand in Canadian currency.

On June 24, 2021, Martin pleaded guilty to conspiracy to traffic cocaine, and commission of an offence for a criminal organization.

Throughout the investigation, seven other people have been sentenced in connection with the two investigations, receiving sentences ranging from two to 12 years in prison:

The New Brunswick RCMP continues to work collaboratively with other law enforcement agencies and the province of New Brunswick to disrupt and dismantle organized crime groups that are harming our communities with illegal activities. Anyone with information about, or who suspects, illegal drug activity in their neighbourhood is asked to contact their local police. Information can also be provided anonymously through Crime Stoppers at 1-800-222-TIPS (8477), by downloading the secure P3 Mobile App, or by Secure Web Tips at www.crimenb.ca.