Dismantling of a counterfeit medication trafficking and export network 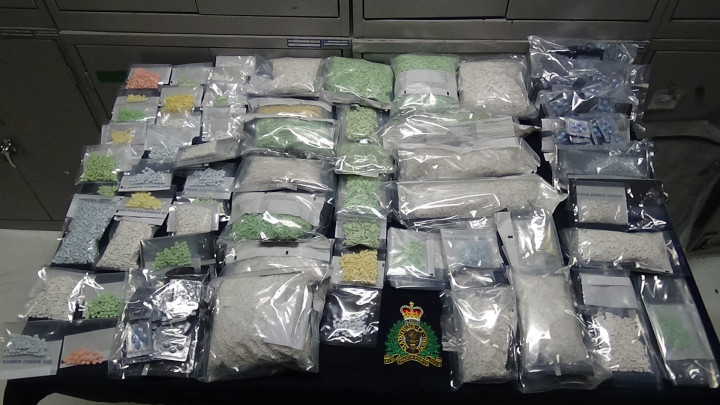 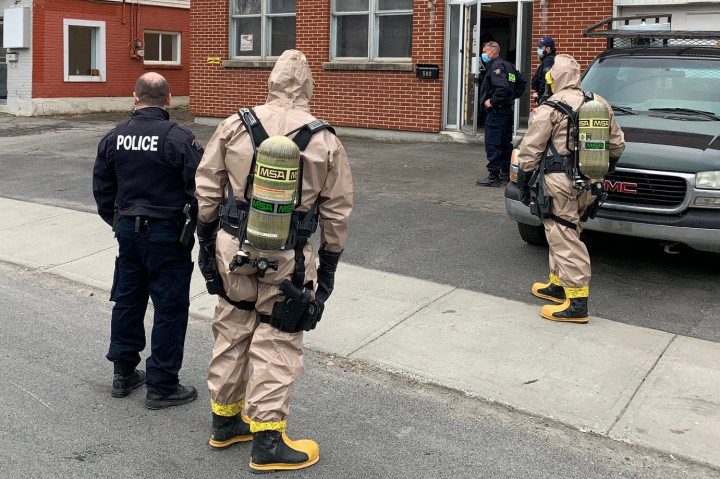 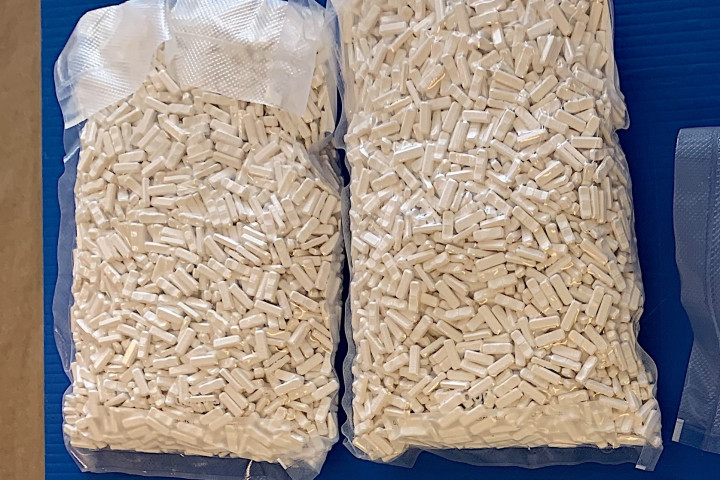 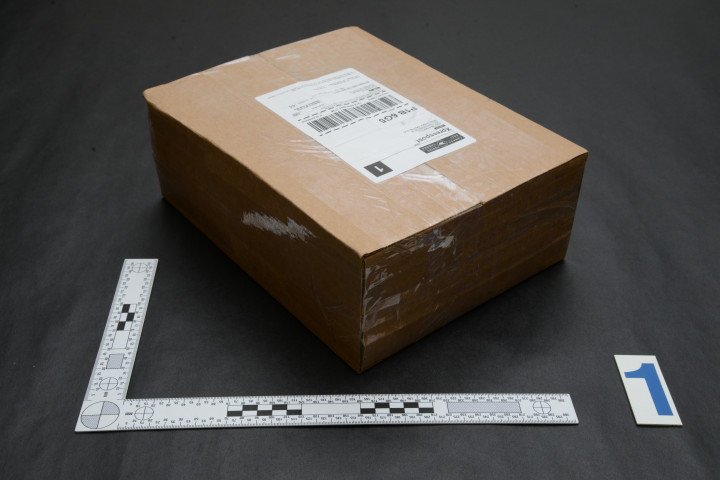 The search warrants executed in Vieux-Longueuil and Saint-Hubert resulted in the seizure of several hundred thousand counterfeit pills, presumed to contain etizolam and methamphetamine. Packaging material for drug distribution as well as material used for mailing packages were also found on site. The searches are still ongoing.

Trafficking and exportation by mail

The investigation began after U.S. authorities seized four packages sent from Quebec containing thousands of counterfeit pharmaceutical pills, primarily Xanax and its generic forms. In response, our investigators opened an investigation in Quebec and traced the criminal organization behind the shipments. They discovered that once the purchase transactions were completed, packages containing the counterfeit pills were sent from Montréal and the surrounding area to customers in the United States, Quebec and elsewhere in Canada through various shipping companies. This RCMP's joint investigation with Homeland Security Investigations – New York led to the seizure of hundreds of packages in transit to the United States and Canada, avoiding the illicit substance to be in circulation onto the market.

While this medication normally contains alprazolam, laboratory analysis of the counterfeit pills seized during the investigation revealed that most of them contained etizolam. It is a central nervous system depressant in the benzodiazepine family. Although etizolam is legitimately prescribed in some countries for its anxiolytic and sedative effects, etizolam is also associated with a growing number of overdoses when used non-medically. Laboratory analyses will be necessary in order to determine if etizolam is a component of the pills seized today.

The individuals met with the investigators and were released pending further procedures. Pursuant to the Controlled Drugs and Substances Act, they will face charges of trafficking and exporting illegal substances at a later date.