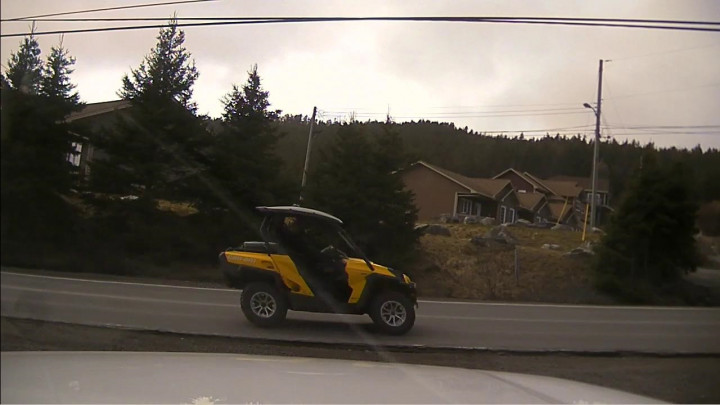 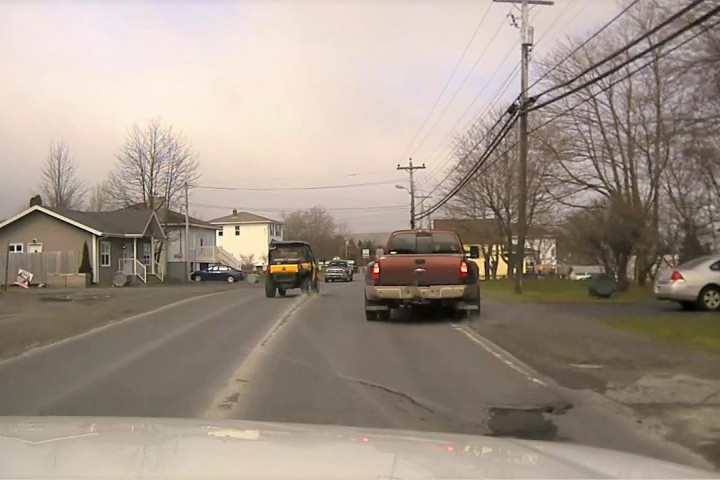 Forty-three-year-old Michael Efford of Bay Roberts is charged with a number of criminal offences after he fled from police on an all-terrain vehicle (ATV) in Spaniard's Bay on April 13, 2021.

At approximately 4:00 p.m., an officer with RCMP Traffic Services East was parked on the side of the road conducting traffic enforcement and observed a side-by-side ATV travelling at a high rate of speed on Route 70. The officer attempted to pull the ATV over, but the driver refused to stop and fled from police, nearly causing a head-on collision. Other motorists had to pull to the shoulder of the road to avoid a collision. In the interest of public safety, police did not pursue the ATV. A number of reports from the public were then received about an ATV matching this one, stating it was driving in a dangerous manner, prior to being observed by police on Route 70.

The driver of the ATV was identified as Michael Efford. He was located a short time later at his residence by Bay Roberts RCMP. Efford was arrested and is charged with dangerous operation of a motor vehicle, flight from police, and driving while suspended. The ATV, which was hidden in a nearby wooded area, was seized and impounded by police.

Efford was released from police custody and is scheduled to appear in Harbour Grace Provincial Court on June 16, 2021.