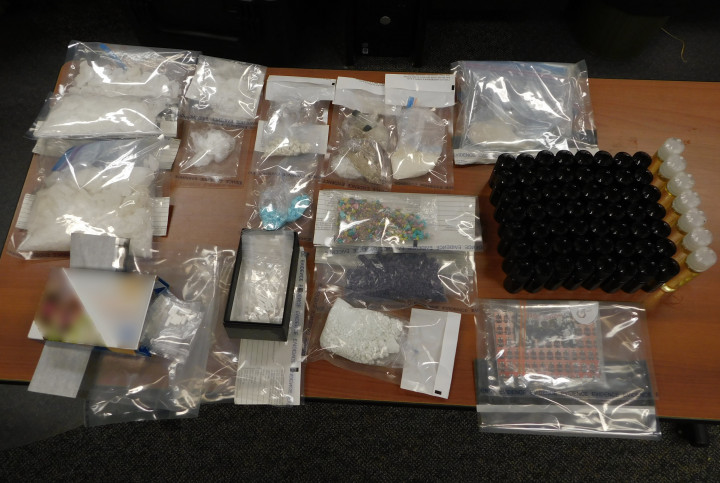 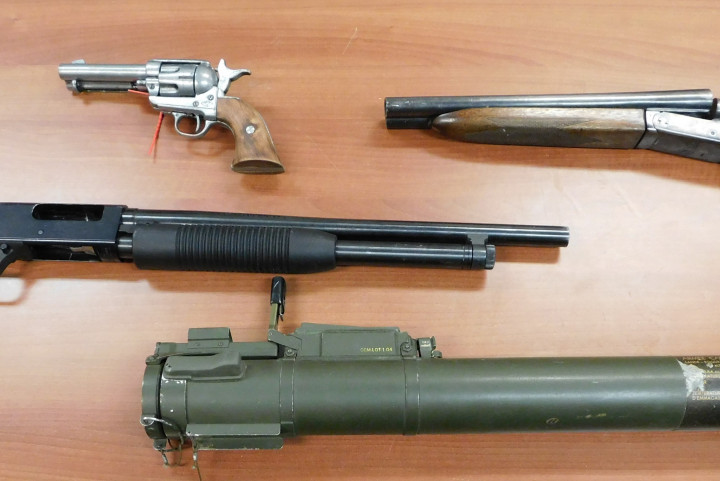 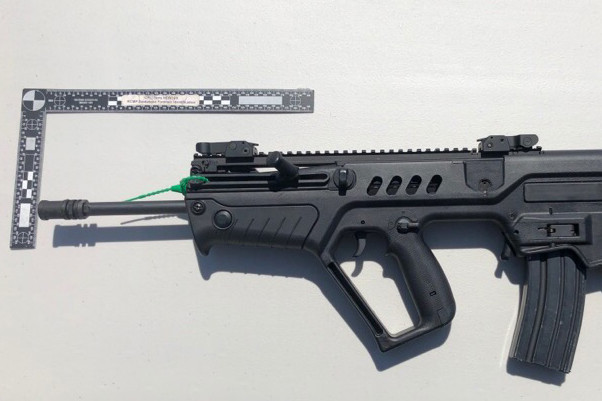 On May 15, 2020, Saskatchewan RCMP officers conducted a search at a rural property, 27 km north of Biggar, in the RM of Glenside, SK. as part of an investigation into the trafficking of controlled substances.

Officers conducted a thorough search of a residence, two outbuildings and two vehicles located on the property. As a result of these searches, officers located and seized a significant quantity of extremely dangerous drugs including:

Other items relating to the trafficking of controlled substances were seized, including:

As a result of this investigation two adult males are facing charges.

39-year-old Kurt Elliot Miller of the RM of Glenside, SK was arrested by Regina Police Service after a traffic stop on May 14, 2020 in Regina. As a result of that stop he was charged with:

As a result of the property search, Miller is charged with multiple drug related offences including:

49-year-old Mitch Hutchinson of the RM of Glenside, SK was arrested by the Saskatchewan RCMP during the execution of a search warrant at this property on May 14, 2020. Hutchinson is charged with multiple drug related offences including:

The female taken into custody during the execution of the search warrant at this property on May 14, 2020 has been released and is not facing any charges.

"The sale and distribution of these dangerous substances results in an increase in criminal activity in our communities and overdoses, which can be fatal," said Sgt. Jason Kerr, Saskatchewan RCMP Federal Serious and Organized Crime. "Thousands of people in our province could have been affected had these hazardous substances not been removed from our streets."

Overdose deaths continue to happen in Saskatchewan, most recently several people died in Regina. This tragic loss of life underscores the dangers of taking illicit substances. Methamphetamine and fentanyl are extremely dangerous – even a small quantity of fentanyl can be deadly.

GHB is often called a date-rape drug, because its sedative effects prevent victims from resisting sexual assault. In liquid form GHB is tasteless, odourless, and colourless and can be slipped into drinks without the victim noticing.