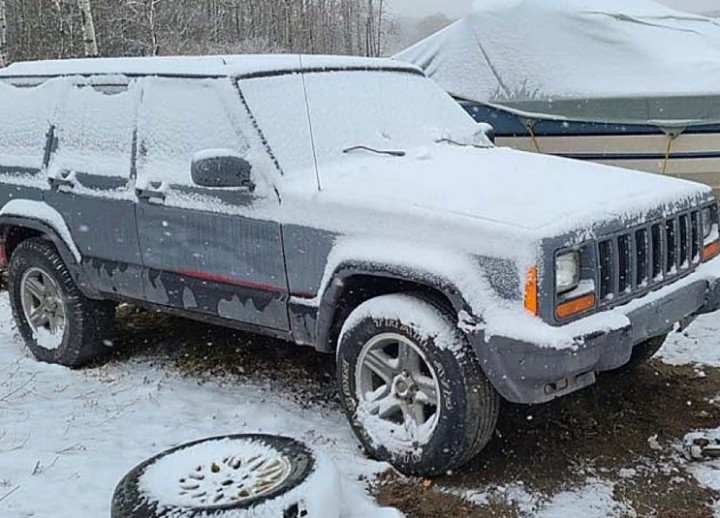 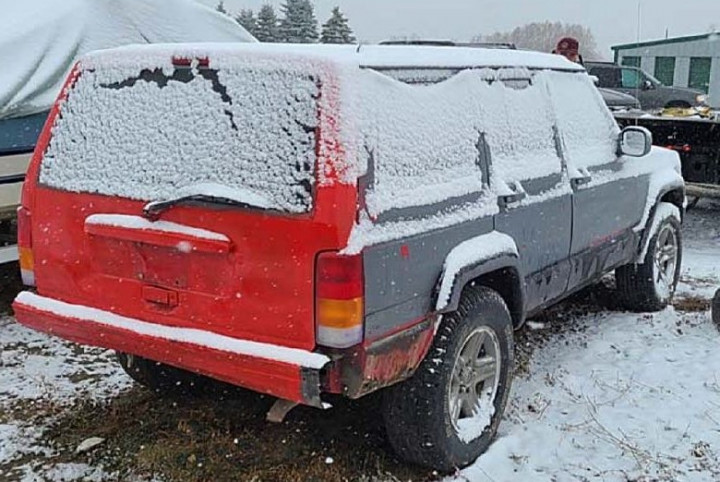 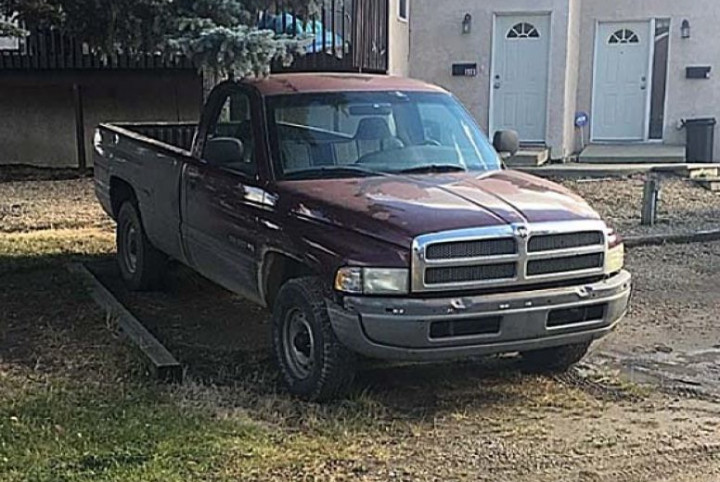 On Oct. 14, Innisfail RCMP enlisted the assistance of CAD CRU on the investigation into a property known to be the target of several community complaints related to suspicious activity. The subjects associated to that property were known to RCMP to be repeat offenders throughout various detachments in Central Alberta.

Over two days, the CAD CRU gathered information on the subjects. On Oct. 15, CAD CRU, Innisfail Detachment General Investigation Section and the Red Deer Crime Reduction Team worked together and determined that one of the subjects from the property was in breach of a Probation Order. It was also established that they were driving a stolen vehicle and were in possession of a second stolen vehicle. One vehicle was previously stolen from Delburne and one from Red Deer.

The vehicles were stopped and the drivers were arrested by the RCMP without incident. A search of their persons led the RCMP to seize what is believed to be methamphetamine, bear spray, an imitation hand gun and break and enter tools.

A search warrant was obtained for the property on South Pine Lake Road and was executed on Oct. 16 with the assistance of the Calgary Auto Theft Unit. A search of the property led to the recovery of three additional stolen vehicles, stolen licence plates and ammunition.

In total, 47 new criminal code charges were laid against the 31-year-old male and the 24-year-old male as well as a 30-year-old female. One prohibited weapon was seized and five stolen vehicles were recovered.

All three are all scheduled to appear in Red Deer Provincial Court on Dec. 8, 2020.