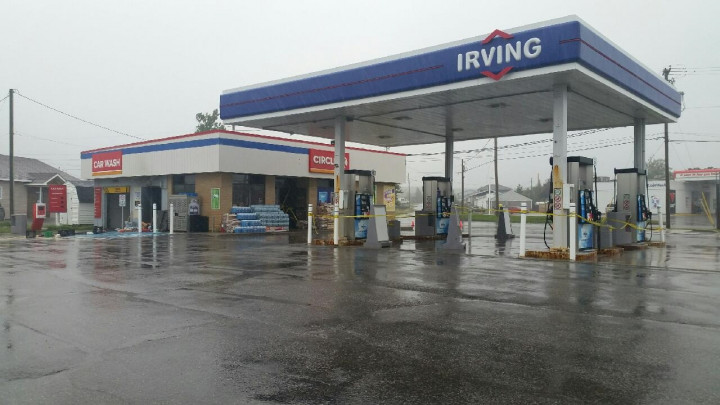 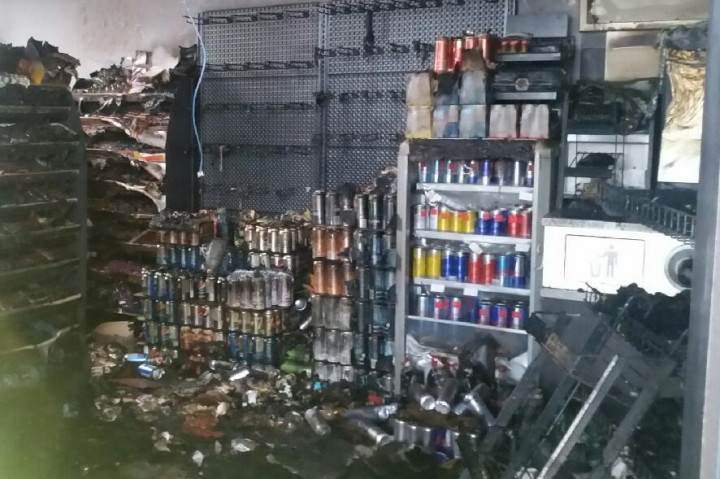 Thirty-eight-year-old David Morris of Stephenville was arrested during the early morning hours today for an arson at the Irving gas station and convenience store on Main Street in Stephenville.

At approximately 1:30 a.m. this morning, police were dispatched to the fire and attended the scene. Gasoline from the business was used to initiate the blaze. Morris, who was located at the scene, was taken into custody for arson and transported to the hospital for treatment of injuries sustained by the fire.

The interior of the building was extensively damaged and the investigation is continuing. A fire scene investigator attends the scene today.

David Morris was released from police custody on a number of conditions and is charged with arson. He is set to attend court on October 19, 2020.