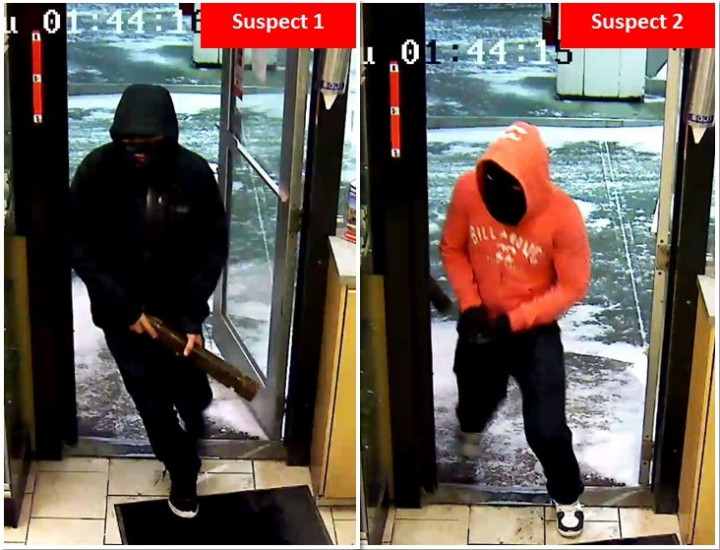 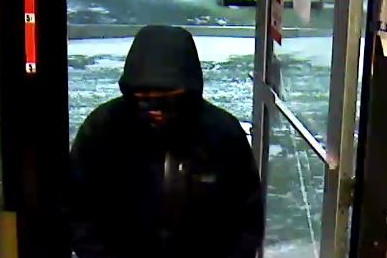 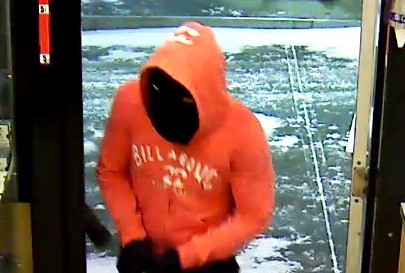 Whitehorse RCMP are requesting the public's assistance in identifying suspects involved in an armed robbery of a gas station on 4th Avenue.

On November 7, 2019 at about 1:45 am, two males with their faces covered, entered the gas station and demanded money from the cash register. Both suspects were armed; one with a wooden table leg, the other with an edged weapon. An undisclosed amount of money was provided and the suspects fled the area. Immediate attempts by the RCMP failed to locate the suspects and the investigation is ongoing.

The suspects can be described as follows:

Anyone with information is asked to call the Whitehorse RCMP at 867-667-5551. If you have information to provide to police, but wish to remain anonymous, you can contact Crime Stoppers at www.crimestoppersyukon.ca or by phone at 1-800-222-8477.