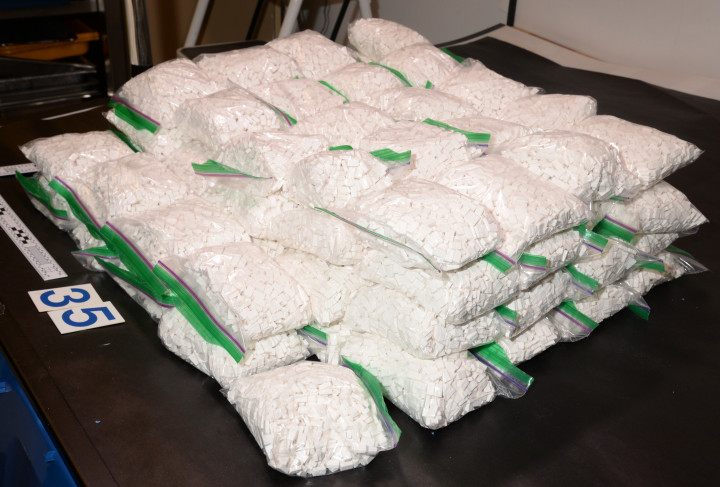 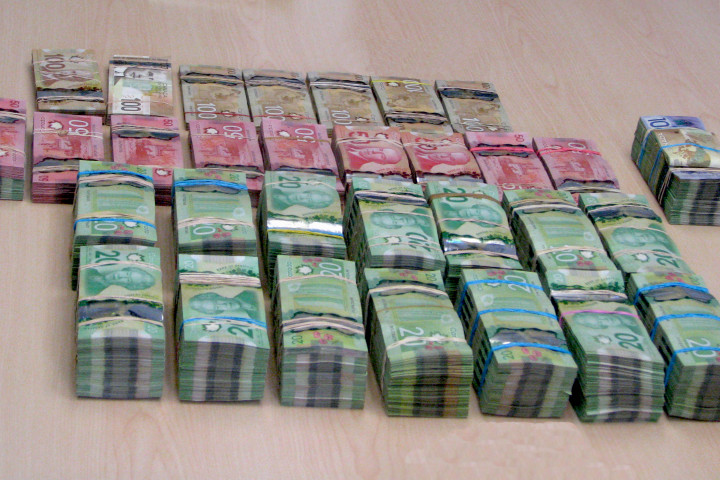 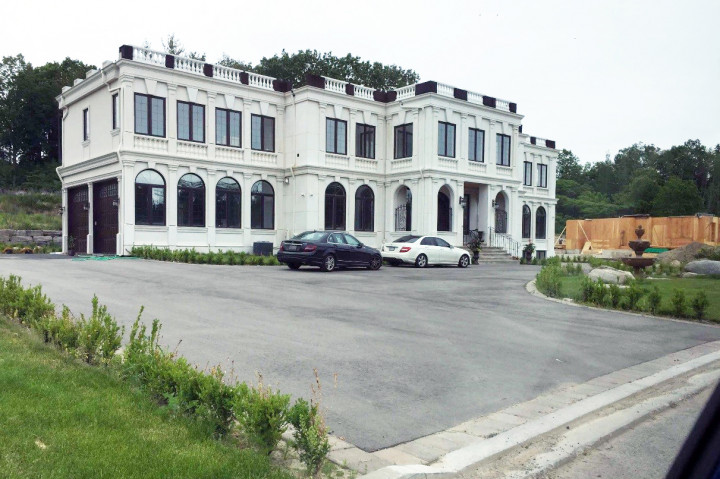 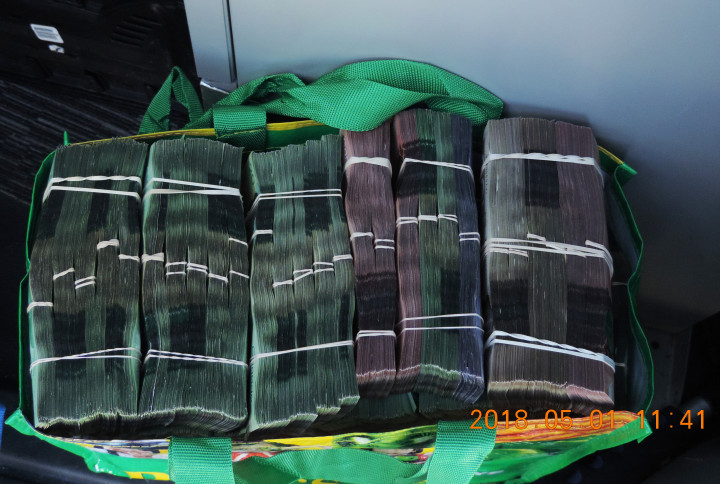 On September 28, 2020, Victor Vargotskii was arrested in Argentina on an international arrest warrant. Francisco Javier Jimenez Guerrero was arrested on October 24, 2019 in Spain.

The network's members facilitated the collection of money from criminal groups in Montréal and then laundered the results of their illegal business. In particular, the network offered a money transfer service to drug exporting countries.

The network moved money that was collected in Montréal through various individuals and currency exchange offices in Toronto. The network used an informal value transfer system (IVTS) with connections in Lebanon, the United Arab Emirates, Iran, the United States and China. The funds were then returned to drug exporting countries, such as Colombia and Mexico.

This procedure allowed for the laundering of significant amounts of money originating from illegal activities, including drug trafficking. The criminal organizations could thus import drugs through this network.

The scheme set up by the network for criminal purposes was identified and dismantled.

Charges were laid against 17 individuals, including the two individuals who are the network's alleged leaders, Nader Gramian-Nik, 56 years old, from Vaughan (Ontario cell) and Mohamad Jaber, 51 years old, from Laval (Quebec cell).

These individuals are facing a number of charges:

Three individuals arrested during yesterday's operations were also interrogated and released without charges.

This operation conducted by the RCMP and its partners disrupted the activities of criminal organizations that import drugs. It cut them off their money transferring network and allowed for the confiscation of significant sums.