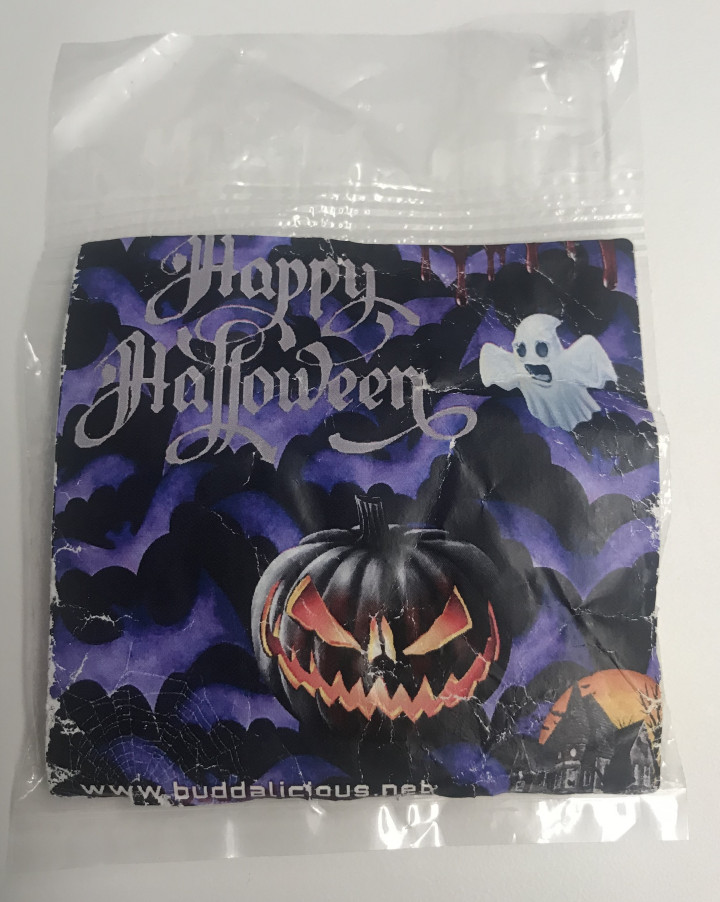 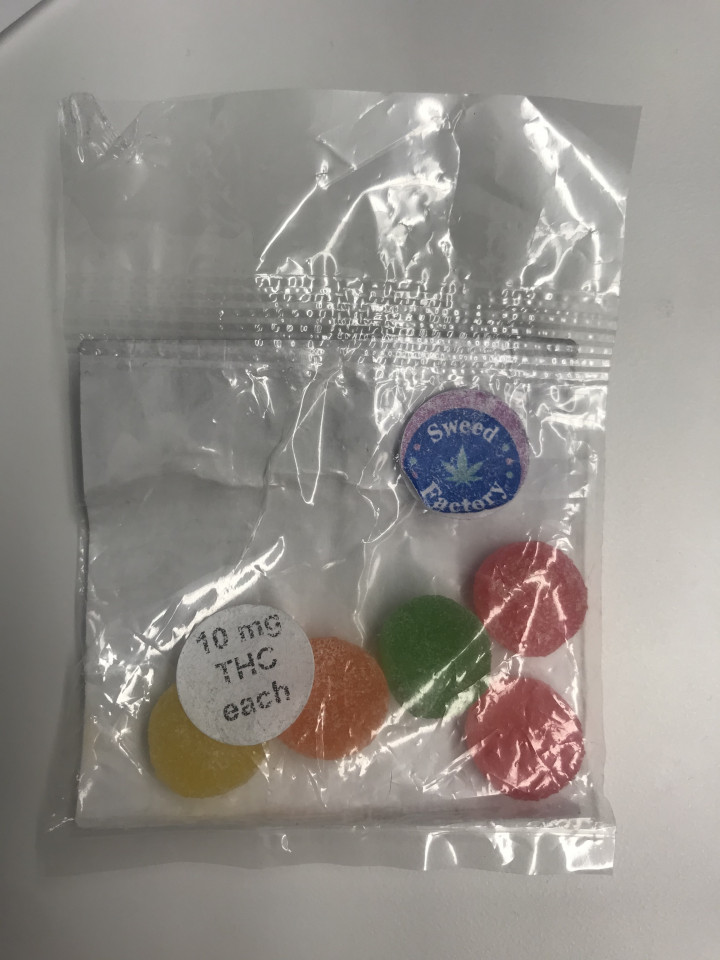 On October 31 at approximately 9:30 p.m., Kings District RCMP responded to a call in Coldbrook indicating a parent had found cannabis edibles in their child's Halloween treats. The package has a Halloween-themed label on the front and contains several jujube candies inside. A sticker on the back of the package indicates THC content of the candies, which alerted the parent.

Kings District RCMP seized the item. The parent advised police they had a group of eight children with them and were out trick-or-treating in the areas of Cambridge, Kentville, and Coldbrook and do not know which home the cannabis edibles came from. All eight children's treats were checked by an adult and none of the other children in the group received the same type of treats.

The RCMP is reminding parents and guardians to carefully inspect their youth's Halloween treats for anything that may have been tampered with or may be cannabis edibles. Should you find anything that appears suspicious, contact the RCMP from anywhere in the province by calling 1-800-803-RCMP.

Kings District RCMP's investigation into this incident is ongoing. Anyone who has information about this or a similar incident is asked to contact the RCMP at 902-679-5555.