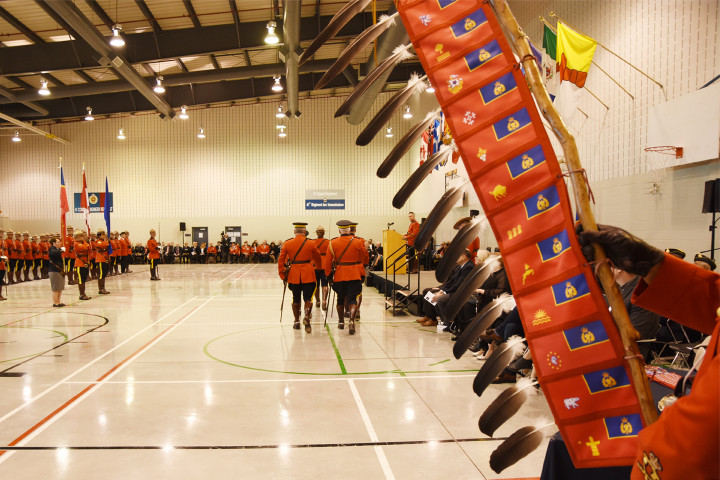 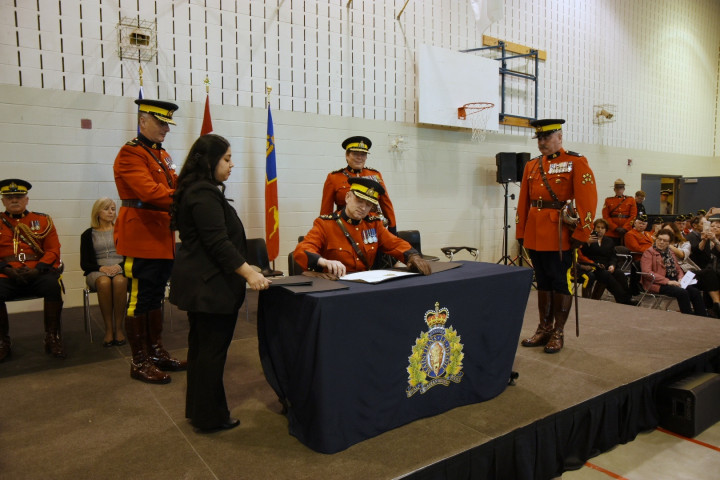 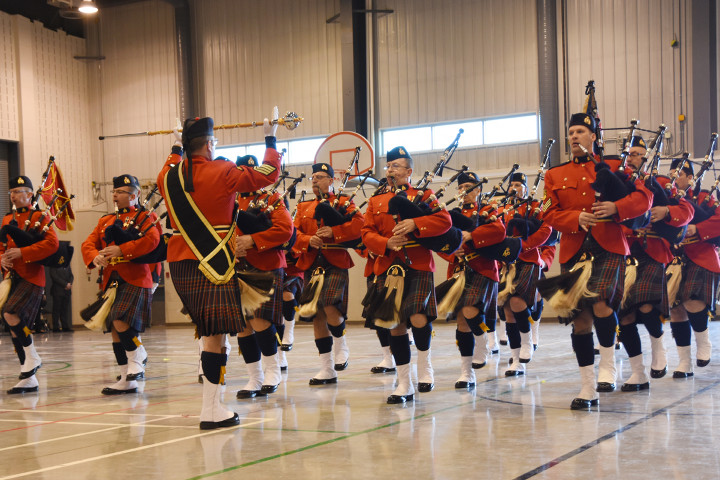 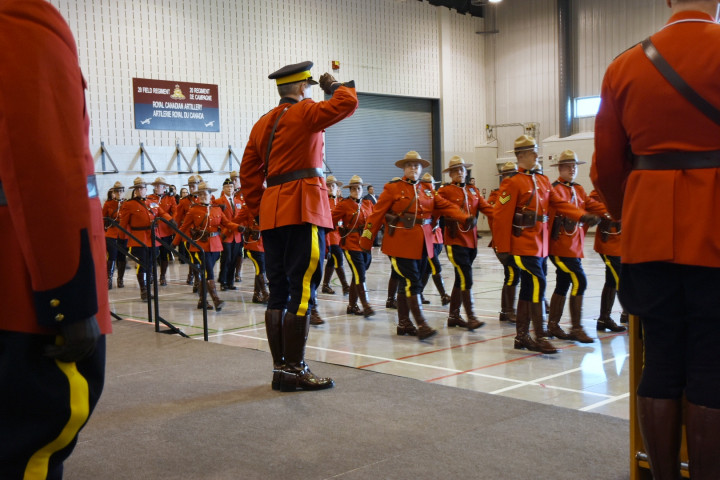 "I am extremely honoured and humbled to be selected as the 25th Commanding Officer of the Alberta RCMP," said Deputy Commissioner Zablocki. "Policing is about people and I am committed to working hand-in-hand with our citizens to ensure their communities are safe and strong for the future."

Deputy Commissioner Zablocki is a 28-year veteran of the RCMP and has spent most of his career in Alberta carrying out various operational duties in advisory and command functions. As Commanding Officer for the Saskatchewan RCMP from 2016 to 2018, he led changes to the Federal Policing program and established two permanent crime reduction teams to combat serious and violent crime in the province.

"Curtis is a hard-working, compassionate and respectful leader. His experience, education and people-first approach will serve our employees and the citizens of Alberta very well," said Brenda Lucki, Commissioner of the RCMP. "I'm proud to be working alongside him to modernize our RCMP."

As Commanding Officer, Deputy Commissioner Zablocki assumes the responsibility of leading Alberta's Provincial Police Service. There are 113 RCMP detachments across Alberta and more than 1.7 million Albertans live in the division jurisdictions.

Deputy Commissioner Zablocki spent most of his RCMP career in Alberta carrying out various operational duties in District Advisory and Detachment Command functions. With a passion for people and community engagement, he focuses on building employee capacity by providing all employees with the proper resources to fulfill their duties.

In 2007, Deputy Commissioner Zablocki was commissioned as an Inspector and assigned to the position of Officer in Charge of the Wetaskiwin RCMP Detachment and Operations Officer for the newly created Battle River District. He worked closely with the Maskwacis First Nations communities in combatting gang issues.

The most recent position Deputy Commissioner Zablocki held in Alberta was Deputy Criminal Operations Officer from 2014 to 2016. In this role, he oversaw operational policing matters including Traffic Services, Provincial Support Services and Aboriginal and Community Policing.

Prior to taking over as Commanding Officer of the Alberta RCMP, Deputy Commissioner Zablocki served as Commanding Officer of the Saskatchewan RCMP from 2016 to 2018. In this capacity, he led changes to the Federal Policing program and established two permanent crime reduction teams to support the work of detachments in targeting serious and violent crime in the province.

Deputy Commissioner Curtis Zablocki is dedicated to building trust and confidence with the communities served by the RCMP. He focuses his efforts on community engagement and collaborating with partners and stakeholders in the areas of rural crime and race relations.

Deputy Commissioner Shean began his RCMP career in British Columbia at Mission Municipal RCMP Detachment. Shortly after, he was posted to New Brunswick, where he gained extensive operational experience which led him to further pursue financial and organized crime policing aspirations.

His strength and experience in operations saw Deputy Commissioner Shean promoted to the rank of Superintendent in 2005 and named the Officer in Charge of the Codiac Municipal RCMP Detachment. In 2008, he was promoted to Chief Superintendent and transferred to RCMP Headquarters in Ottawa, to oversee national drug and organized crime operations. Deputy Commissioner Shean returned to New Brunswick in 2009 as the division's Criminal Operations Officer and worked closely with communities to lead significant transformational change within the province.

In 2011, Deputy Commissioner Shean returned to RCMP Headquarters as the Assistant Commissioner in charge of Financial Crime. Along with his domestic duties, Deputy Commissioner Shean served on numerous international committees, fostering strong RCMP relationships among international law enforcement partners and stakeholders. His former positions on international committees include Chair of the G7 Law Enforcement Sub-Group, Chair of the Five Eyes Criminal Intelligence Advisory Group and Vice President of the Americas for the INTERPOL Executive Committee.

Deputy Commissioner Shean has two adult sons and resides in his home province of New Brunswick with his wife, Denise.

About the Alberta RCMP

The RCMP is Alberta's Provincial Police Service under contract with the Government of Alberta. The RCMP also provides police service under separate contracts with 45 municipalities with populations over 5,000 throughout Alberta. More than 4,000 Albertans work for the RCMP, carrying out a wide range of duties to meet our federal, provincial, municipal and Indigenous policing mandates. There are 113 RCMP detachments in Alberta and more than 1.7 million Albertans live in the division jurisdictions.