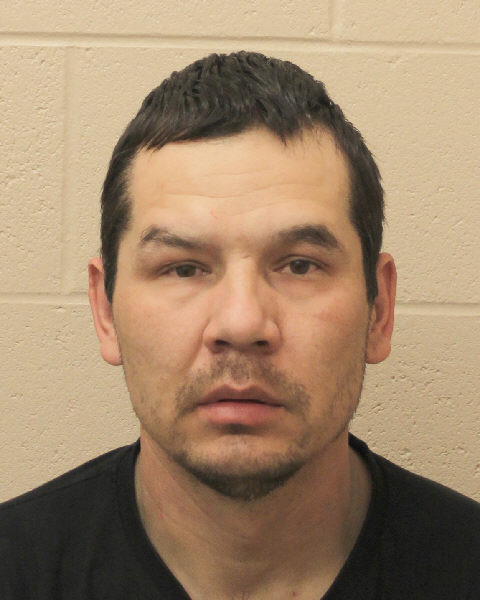 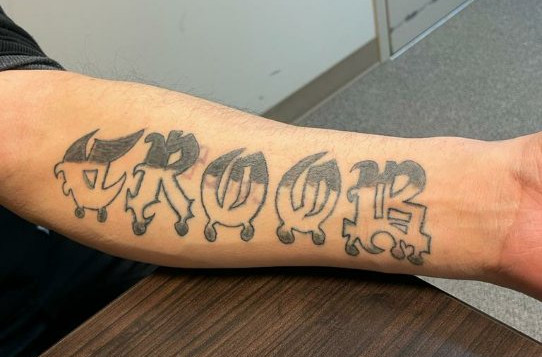 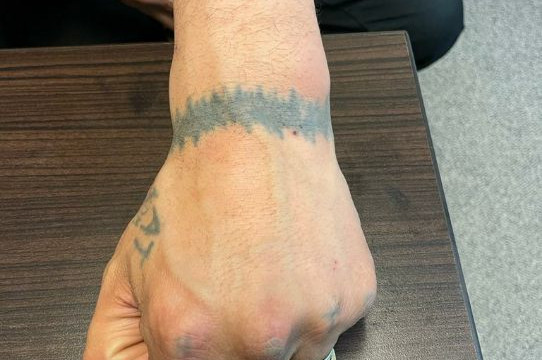 The Saskatchewan RCMP Warrant Enforcement and Suppression Team (WEST) is asking for the public's assistance with locating 40-year-old Alvin Thomas.

Thomas has been charged by Saskatoon Police Service for breaching his court-ordered release conditions following a second-degree murder charge laid by Saskatchewan RCMP in June 2022. That charge is currently before the courts.

WEST is actively working to locate and arrest him and is asking the public to report information on his whereabouts.

Alvin Thomas is described as approximately 5'10", with black hair and brown eyes. He has tattoos of the word 'Crook' in large lettering on his forearm, a band around his wrist, a cursive word with hearts and stars around it on the back of his hand, and initials at the base of his thumb.

He is known to visit Saskatoon and Cumberland House, but his current whereabouts are unknown.

If you see Alvin Thomas, do not approach him. Report sightings or information on his whereabouts to your local police service. You can reach your local RCMP detachment by dialling 310-RCMP. Information can also be submitted anonymously by contacting Saskatchewan Crime Stoppers at 1-800-222-TIPS (8477) or www.saskcrimestoppers.com.

The Saskatchewan RCMP's Warrant Enforcement and Suppression Team (WEST) supports the apprehension of high-profile offenders and gang members with outstanding warrants. WEST works throughout the entire province, in partnership with municipal police services