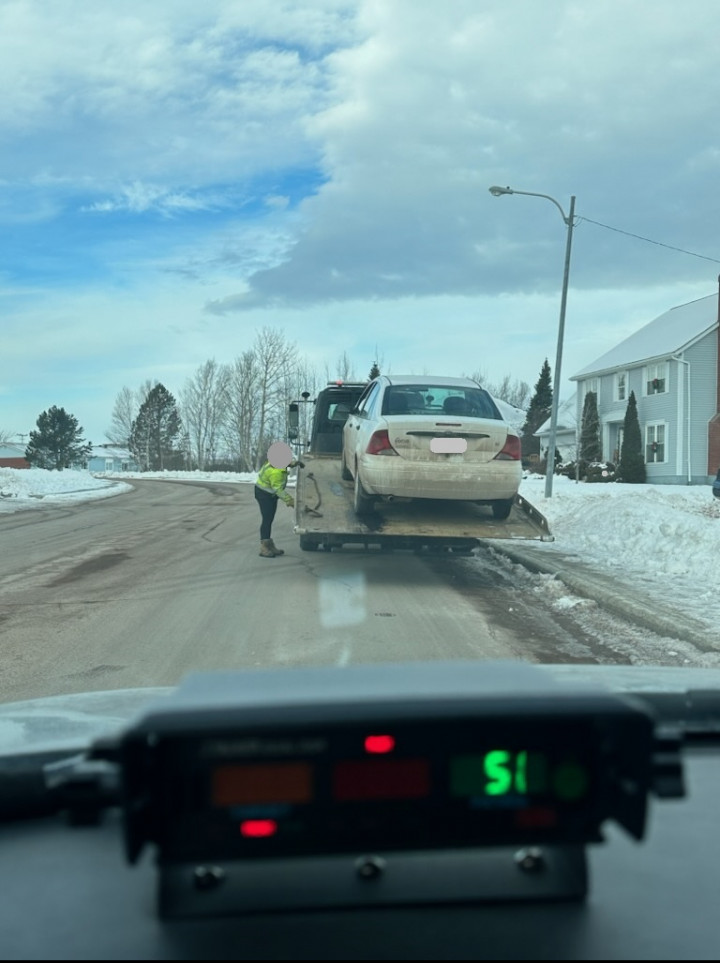 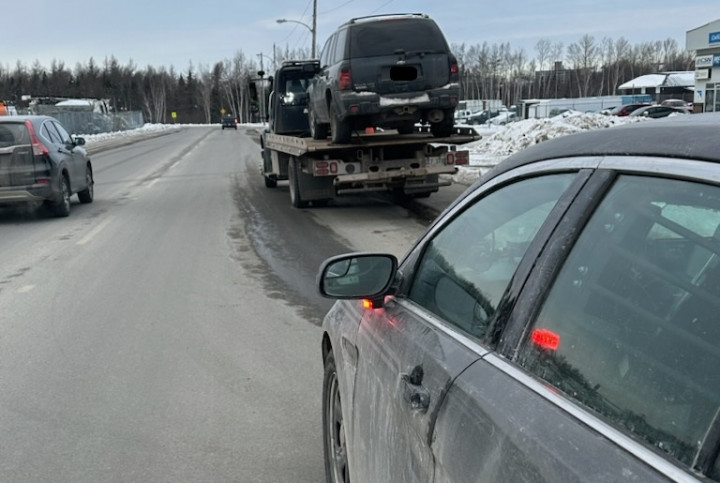 Six uninsured vehicles were seized earlier this month by RCMP Traffic Services Central during one day of enforcement. Traffic stops were conducted in Grand Falls-Windsor and Botwood.

Of the six drivers stopped, who were between 22-55 years of age, five were stopped on various streets in Grand Falls-Windsor and one on a residential street in Botwood. In addition to not having insurance, four of these drivers were also operating a vehicle with expired registration and two were operating a vehicle without a valid driver's licence.