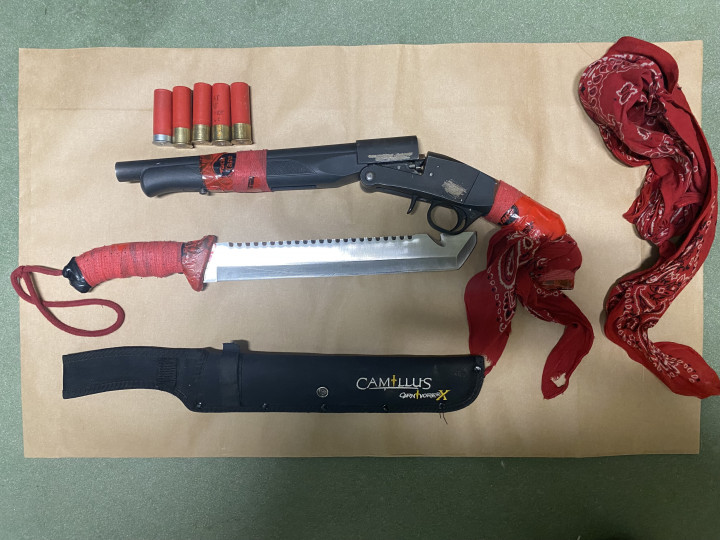 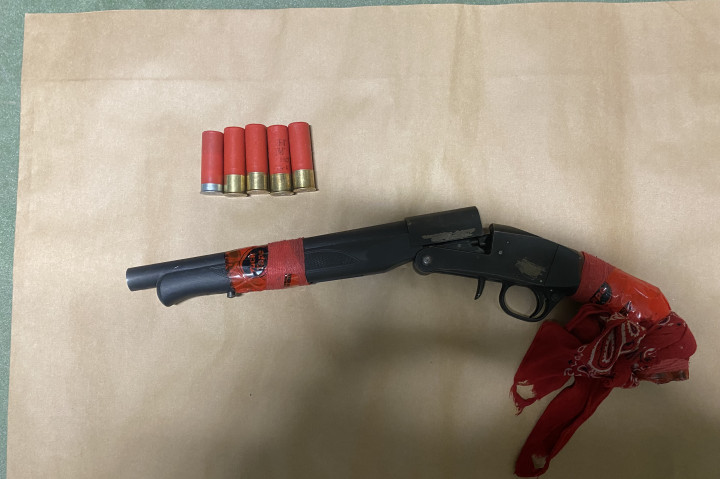 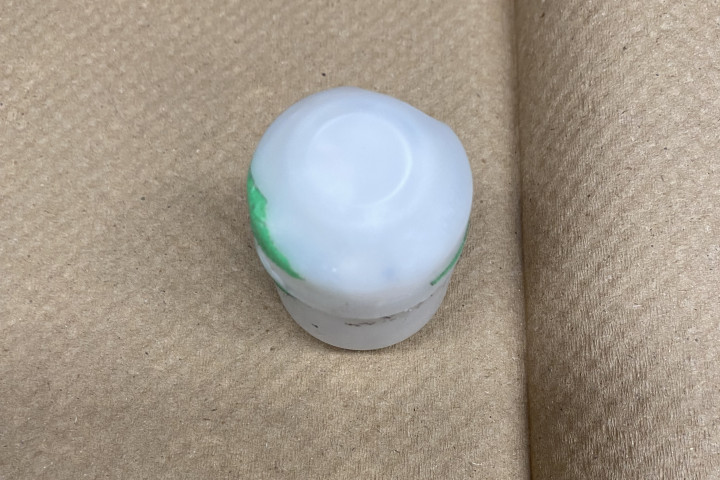 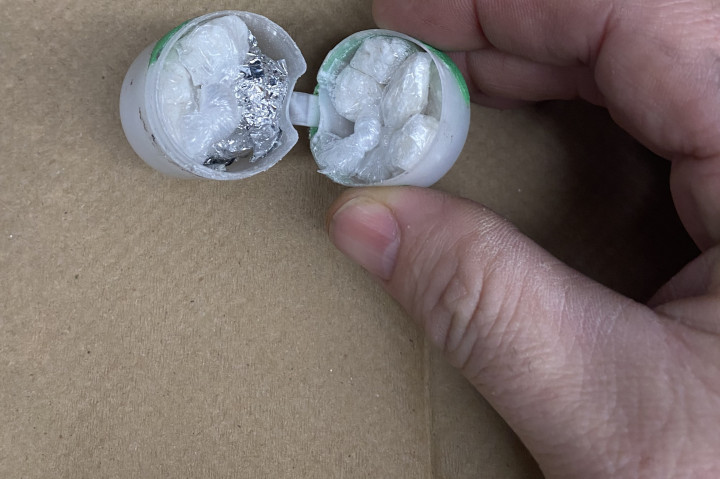 On December 23, 2022, Beauval RCMP received the report of two males wearing masks and in possession of a firearm and machete, threatening occupants of a local bar in Beauval, SK. The incident was reported to have occurred on December 14, 2022. There were no injuries reported to police.

As a result of extensive investigation, the suspects were identified as 27-year-old Hubert Cardinal and 40-year-old Edwin Corrigal.

On January 13, Beauval RCMP worked with the Meadow Lake Crime Reduction Team (CRT) to locate the two males and identify their whereabouts and activities. Based on the information gathered by police, Cardinal and Corrigal were believed to be at a residence located on the 200th block of Primrose East on the Canoe Lake Cree Nation.

Officers attended the residence and located Corrigal in the backyard. He was arrested without incident.

A search of Corrigal incidental to his arrest resulted in officers locating the following items:

Officers received information that Cardinal may be in the residence. Meadow Lake CRT obtained and executed a Feeney warrant to enter the residence. Officers conducted a thorough search of the residence and did not locate Cardinal. Officers maintained an increased police presence in the community and continued to search for Cardinal.

On January 15, 2023, Meadow Lake RCMP were travelling to the same residence on Primrose East, in Canoe Lake Cree Nation in an attempt to locate Cardinal. As they arrived, they located a black van seen at the residence at the time of Corrigal's arrest. Officers activated their police lights and the van stopped. Officers approached the vehicle and immediately observed two occupants. The occupants were instructed to exit the van. As officers cleared the van, they located Cardinal hiding underneath blankets in the back of the van and arrested him. The other two occupants of the vehicle were released with no charges.

As a result of this investigation, 27-year-old Hubert Cardinal of Canoe Lake, has been charged with the following:

40-year-old Edwin Corrigal of Prince Albert, has been charged with the following:

Both Cardinal and Corrigal are scheduled to make their next court appearance in Meadow Lake on Tuesday, February 7, 2023, at 1:30 p.m.