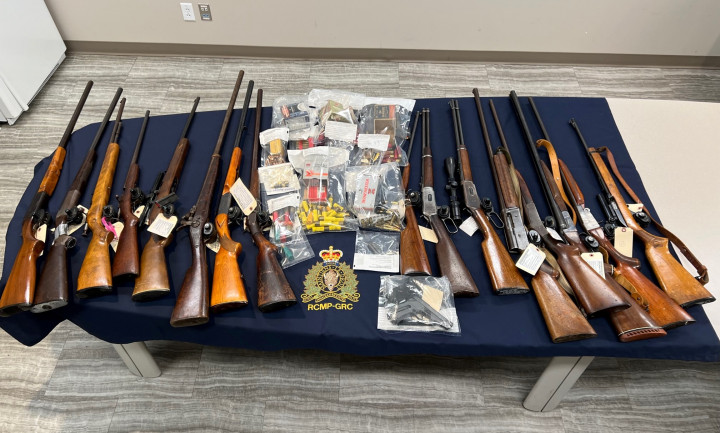 The New Brunswick RCMP has arrested a 57-year-old man, and seized several firearms following a firearm incident in Cocagne, N.B.

On January 16, 2023, at approximately 4 a.m., members of the Richibucto RCMP responded to a firearm complaint at a residence on Cocagne Cross Road in Cocagne, N.B.

When police arrived on scene, they discovered that an individual who had attempted to leave the property in their vehicle had been shot at from the residence, which struck the vehicle. No one was injured from the shot.

A perimeter was set up as a safety precaution. An individual remained in the residence and did not want to cooperate with police. Additional RCMP specialized policing services also attended the scene, including members of the RCMP Emergency Response Team and the RCMP Crisis Negotiation Team.

At approximately 10:45 a.m., negotiators were able to convince the man to exit the house. A 57-year-old man from the community was arrested without incident. He was later released on conditions and is scheduled to appear in Moncton Provincial Court on May 12, 2023.

On January 17, 2023, members of the New Brunswick RCMP executed a search warrant at the residence in Cocagne. They seized several unauthorized firearms that were unsafely stored, as well as ammunition.