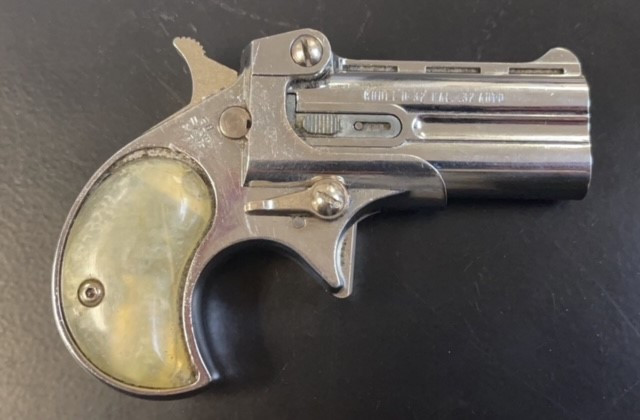 A 35-year-old man from Moncton, N.B., has been charged after police seized a loaded and prohibited firearm in the community.

On January 13, 2023, at approximately 4:30 p.m., members of the Codiac Regional RCMP Crime Reduction Unit (CRU) conducted a traffic stop on Second Avenue in Moncton. When the driver, a 35-year-old man, exited the vehicle, police observed illegal drugs in plain sight. The driver was arrested at the scene and was subsequently searched. During the search, police seized a loaded, unsecured and prohibited firearm along with ammunition.

Following a search of the vehicle, police also seized quantities of what is believed to be crack cocaine. A 32-year-old man was also arrested at the scene on unrelated matters, along with a 43-year-old woman who was arrested and later released.

On January 17, Joshua Belliveau appeared in Moncton Provincial Court and was charged with:

He was remanded into custody and is scheduled to return to court on January 19 at 1:30 p.m.