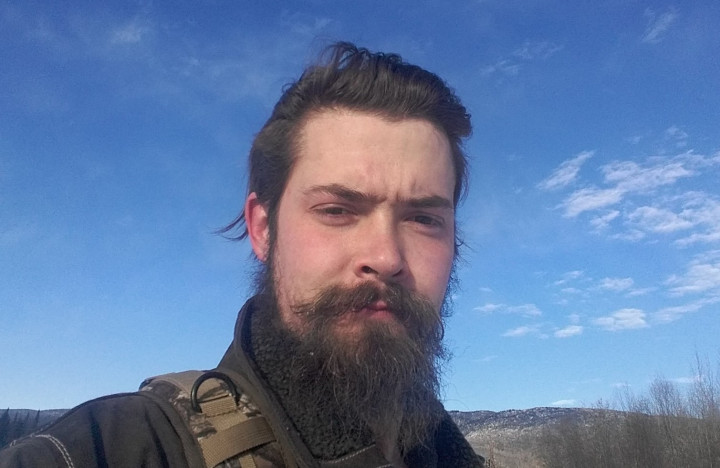 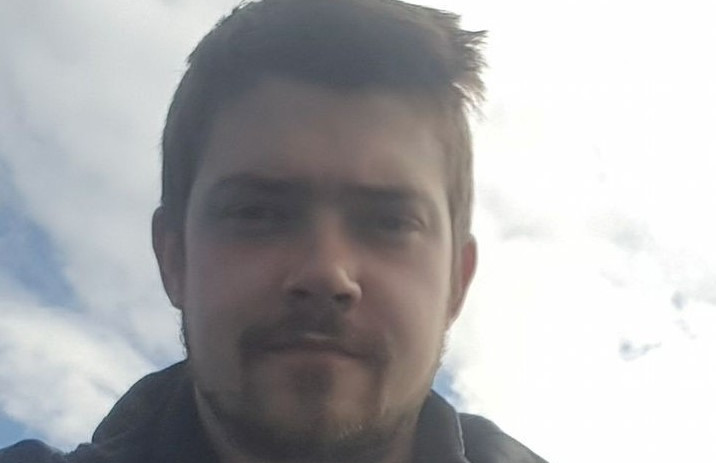 Yukon RCMP, conservation officers, and staff from Capital Helicopters located one of the missing men, Mitchell Fichten, after several days of searching. Mr. Fichten was found alive and is receiving medical attention.

Police continue to search for Evan Russell, who is still considered missing.

Mr. Fichten was located in a remote region and police are asking that others not attend areas where searches are known to be taking place. Authorities involved in the search have the resources and expertise required to continue following leads in the search for Mr. Russell.

The families of Mr. Fichten and Mr. Russell have been updated on the status of the ongoing investigation. Yukon RCMP will provide further updates to the public in the coming days.

On June 14, 2022 the Yukon RCMP received a report of two missing men from the Faro, Yukon area.

Evan Russell and Mitchell Fichten, departed Faro at the end of October 2021 and were headed into the Yukon backcountry for an extended duration. Investigators believe the two men may have left by boat on the Pelly River. At the time of their departure, they had a wall tent, gear, and supplies and were intending to live in the wilderness over the winter months. Their exact destination in the Yukon wilderness is uncertain.

On June 14, 2022 the family of the two men reported them missing, as there has been no contact with either of the missing men. Yukon RCMP in Faro, Ross River, and Watson Lake are working with Conservation Officers from Yukon Department of Environment and Yukon Search and Rescue to further this investigation. These men are considered missing persons.

Yukon RCMP is seeking the assistance of the public in locating Mr. Russell and Mr. Fichten. Anyone with information that may assist in confirming their safety and wellbeing is encouraged to contact police.

Note: Photos and descriptors of Mitchell Fichten removed as he has been located.