Thompson RCMP arrest man for assault with a weapon 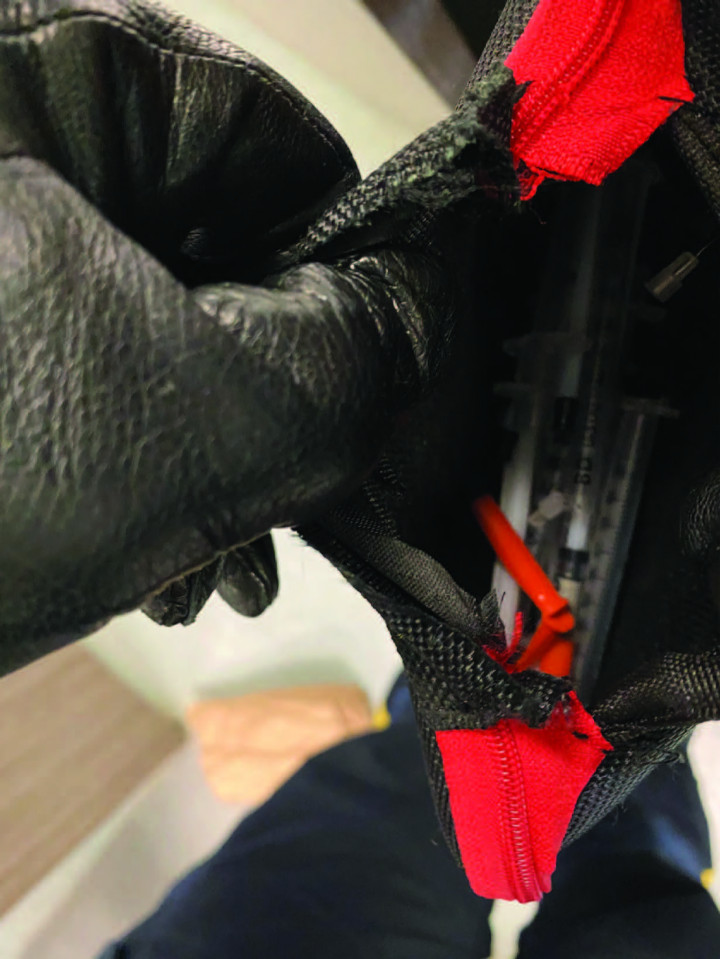 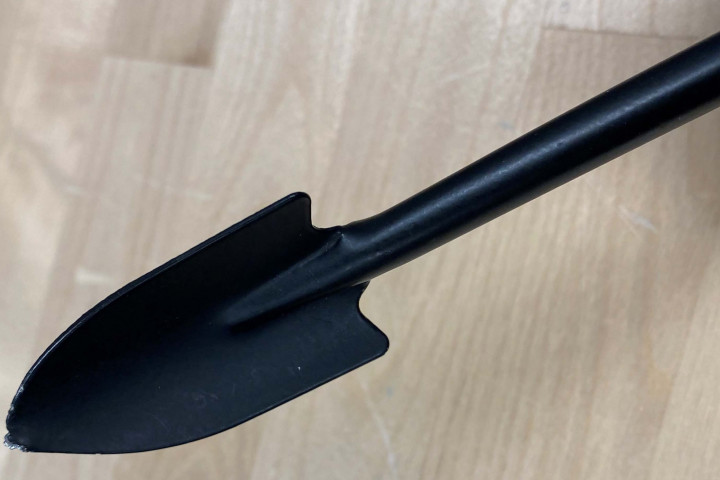 On January 10, 2022, at approximately 11:50 am, Thompson RCMP received a report of a disturbance at a residence in Thompson, Manitoba. When officers arrived on scene, it was determined that a male had been acting erratically and was confronted about leaving the residence. The male then threw a bag of used needles at two individuals. Nobody was physically injured.

Benjamin Wall, 31, from Winnipeg, was arrested. When taken into custody, a homemade edged weapon was located hidden on his person. He was under conditions not to own, possess, or carry any weapon, as well as several other conditions. The bag of needles was also seized.

Wall is remanded in custody and is facing 14 charges, including Assault with a Weapon and Possession of Weapon for a Dangerous Purpose.