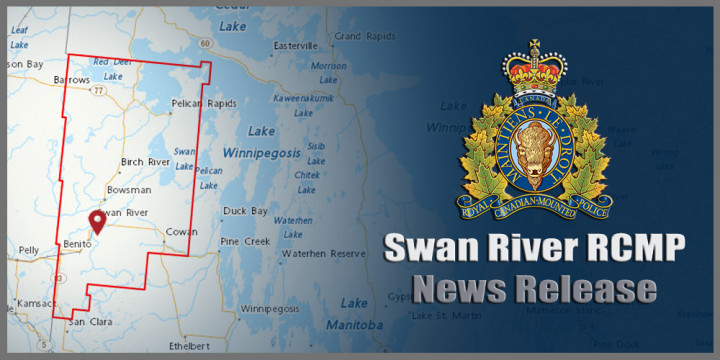 On February 5, 2022, at approximately 3:05 pm, Swan River RCMP received a report that a male was at the hospital being treated for an injury related to a firearm. Police attended immediately.

Initial investigation has determined that a 24-year-old male from Swan River was with another male. The 24-year-old male was sitting in the driver's seat of a vehicle while the other male was outside the vehicle talking with an unknown male. The discussion escalated and a shot was fired. The driver was struck and attended to the hospital immediately. He was transported to Winnipeg hospital for treatment of his injuries, where he remains.

The second male was reported to have minor physical injuries, but police have been unable to locate him at this time. RCMP are actively looking for this individual as well as the suspect who used the firearm.