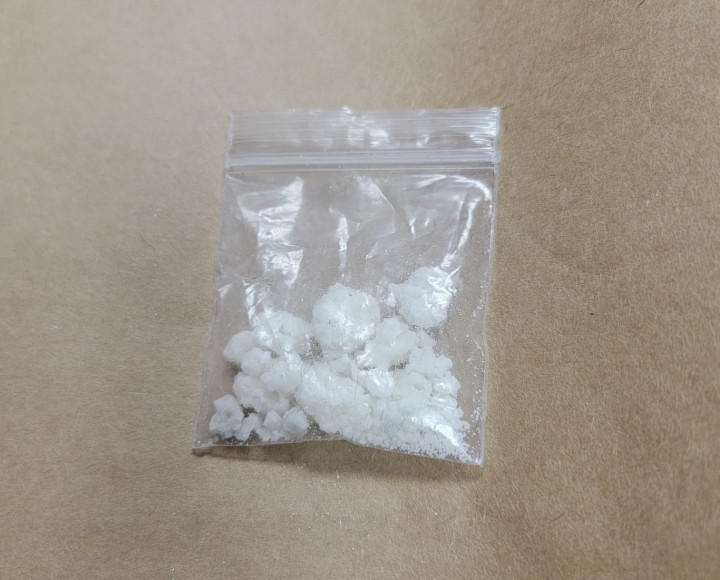 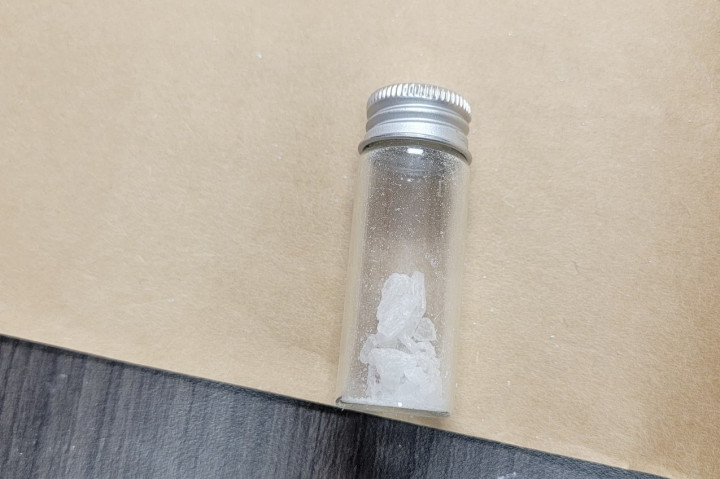 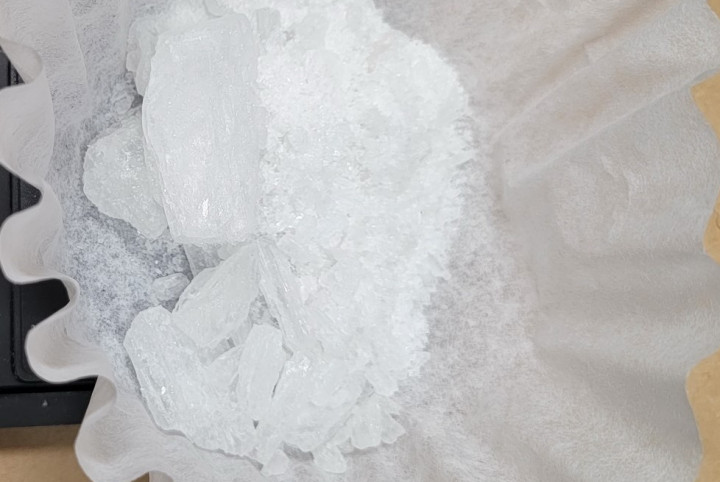 On February 13, 2022, at approximately 2:30 am, officers from Ste Rose du Lac RCMP attempted to conduct a traffic stop on a vehicle on Provincial Road 278, located south of the community of Bacon Ridge in the RM of Alonsa.

Officers approached the vehicle and arrested the two female occupants. A search of the two accused and vehicle led to the seizure of 52 grams of methamphetamine, 6.5 grams of cocaine, over $1000 in cash and other drug related paraphernalia.

RCMP have charged 35-year-old Holly Baptiste and 27-year-old Denee Baptiste, both of Ebb & Flow First Nation, with Possession of a Controlled Substance, Possession for the Purpose of Trafficking, Flight from Police and Possession of Property Obtained by Crime. They are scheduled to appear in Dauphin Provincial Court on June 14, 2022.