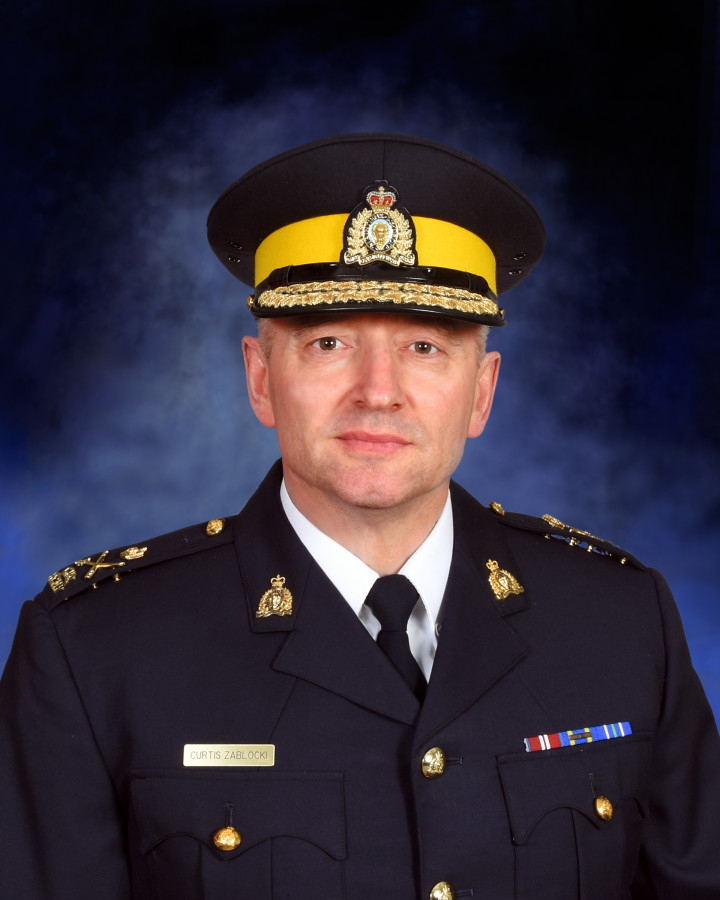 Earlier today, I learned that the Government of Alberta would be releasing the Alberta Police Service Deployment Model report. The proposed framework appears to be very similar to the current model of the Alberta RCMP.

The Alberta RCMP is future-focussed and flexible, changing as the safety and security needs of Albertans change. Modernizing our force, leveraging technology and finding new ways of delivering our services more efficiently, combined with collaboration and input from our partners on all levels, drives how we adapt to the needs of the citizens we serve, and respond to modern-day threats and social factors within the province. The Community Safety and Well-being Branch that was stood up earlier in the year is just one example of how we are constantly adjusting our service to meet the demands of Albertans.

Alberta RCMP have always been willing to work alongside the Government of Alberta to ensure transparency and accountability in our service delivery. Our budget and staffing levels are determined by the Government of Alberta, the provincial policing priorities are developed with their oversight and approval, and we report on strategic and budget performance measurements on a regular basis.

Open communication and consultations with community leaders; county and municipal governments; chiefs and councils; the Alberta Municipalities Association; the Rural Municipalities of Alberta Association; the Interim Police Advisory Board and Albertans have positioned the Alberta RCMP to continue responding and evolving as a police service. I am grateful for our continued ability to collaborate and work together to address the needs of communities and citizens.

Our employees are skilled police professionals, trained to the highest standard in Canada, based on over a century of rural policing lessons. In addition to these frontline policing skills, our specialized services – including units such Police Dog Services, Forensic Identification, and Emergency Response Teams – are leaders in their fields, know the geographical realities of Alberta, and are strategically positioned throughout the province.

Over the next few days the Alberta RCMP team will be reviewing and analysing the report in depth.