Statement from Chief Superintendent Rob Hill, Officer in Charge of Criminal Operations for the Manitoba RCMP 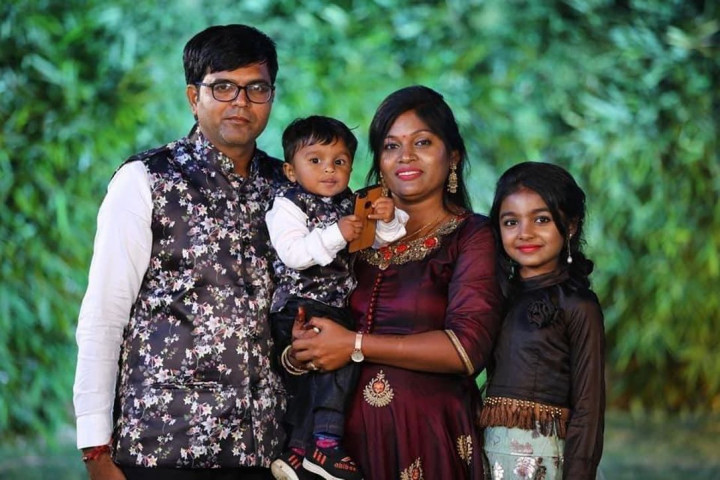 Just over a week ago, our officers made the tragic discovery of four deceased individuals near Emerson, Manitoba, just meters from the US/Canada border.

Since that day, our officers have been working with the Chief Medical Examiner's Office to identify the victims.

With the autopsies completed, we are now in a position to confirm the identities of the victims. They are:

They are from the same family and all are Indian nationals.

The Medical Examiner's Office also confirmed that the cause of death was due to exposure.

Initially, we had identified one of the victims as a male teen. We apologize for that error but please understand that the frozen state in which the bodies were found and the clothing worn by the family made the initial identification difficult.

It is also why the process to confirm the names took an extended period of time.

The RCMP has started an extensive investigation as to how the Patel family made their way to Canada and, ultimately, to Emerson.

This investigation is complex as it involves work at the provincial, national and international level.

As Canada's national police force, we are well positioned to address these complexities.

We have officers from detachments near the border, as well as Major Crimes Services and a number of Federal Policing officers all working together to gather information and advance the investigation.

We are also working closely with RCMP Liaison Officers who are stationed in New Delhi, India, and Washington, D.C. and we are in regular contact with the U.S. Customs and Border Protection and Homeland Security Investigations.

Further, we are speaking regularly with Indian consular officials who arrived in Winnipeg on Saturday. I want to extend my thanks to them for assisting us with the next of kin notifications earlier this morning.

What we can release at this time is that the Patel family arrived in Toronto on January 12, 2022. This was their first point of entry into Canada.

From Toronto, the family made their way to Manitoba and eventually to Emerson on, or about, January 18th.

There was no abandoned vehicle located on the Canadian side of the border – this clearly indicates that someone drove the family to the border and then left the scene.

With what we know so far of their activities in Canada, along with the arrest that occurred in the United States, we believe this to be a case of human smuggling.

Our officers with Major Crime Services and Federal Policing are looking at every aspect of their journey.

This includes their travel from Toronto on January 12th to Emerson around January 18th.

This is an extended period of time for a family who is unfamiliar with Canada to be travelling across the country. A part of the investigation is determining whether this travel was facilitated in some way by an individual or individuals.

It is our belief that people had interactions with the Patel family during their stay in Canada. This can include hotel, gas station or restaurant employees.

We need anyone who had interactions with the Patel family or has information about their journey to the border to think about what they went through and to step forward. We need you to contact our Major Crime Services Tip Line at: 431-489-8551.

Again that number is 431-489-8551. Any information about their time in Canada will be incredibly helpful to our investigators.

This will be a lengthy international investigation. We are looking at months and months of work ahead of us but our officers are determined to find out exactly how this tragedy occurred.