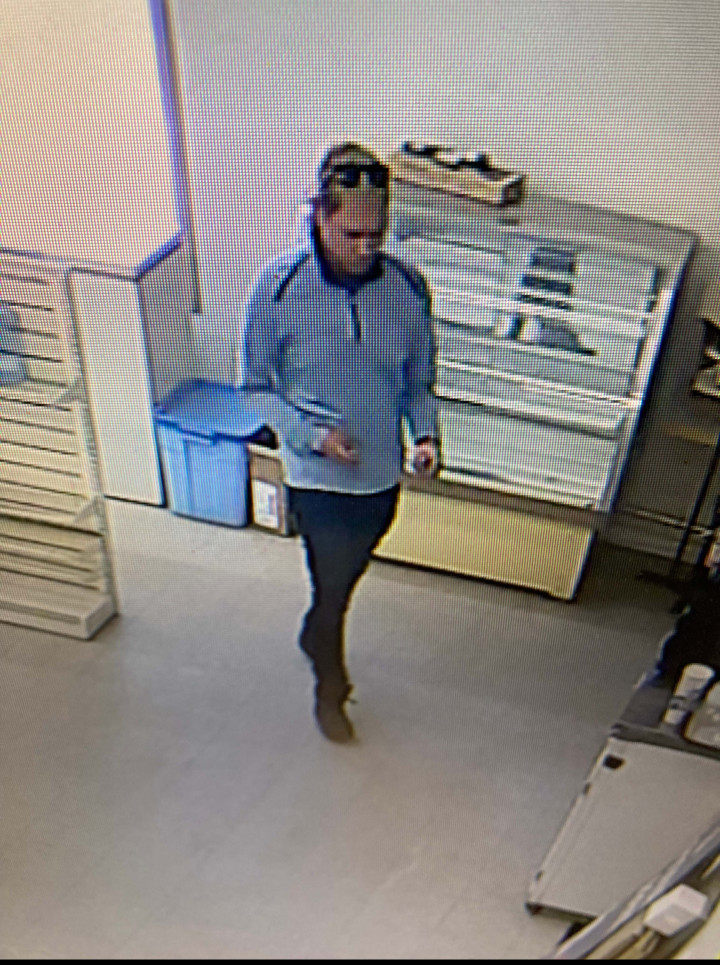 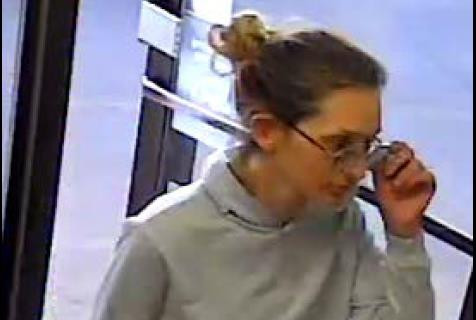 Between July 8 and 10, 2022, Saskatchewan RCMP investigated a series of incidents in southern/central Saskatchewan, including thefts of vehicles and the ramming of a police vehicle (a video was released of this).

RCMP in the three provinces continue to investigate. Saskatchewan RCMP have identified two persons of interest. The male is described as having blonde hair, a slim build and a tattoo on the left side of his neck. We don't have a further description of that tattoo at this time. The female is described as having blonde hair with dark roots and a slim build.

Anyone who recognizes them is asked to contact their local RCMP detachment or police of jurisdiction. Information can also be reported anonymously to Crime Stoppers by calling 1-800-222-8477.

"Because the RCMP is the provincial police force in Western Canadian provinces – and given the interprovincial nature of some crime – the work of our crime analysts is critical to help identify crime trends and advance investigations," says Monica Deters, acting officer in charge of the Saskatchewan RCMP's Crime Prevention and Crime Reduction Unit. "We now know that this string of July incidents is connected and we've been able to identify two individuals police officers would like to speak to. Take a look at these photos – if you recognize them, please report it to police or Crime Stoppers."

On July 8, 2022 at approximately 5:15 p.m., Wynyard RCMP received a report of a theft of fuel at a business in Wynyard. Officers responded and located the suspect vehicle, a pick-up truck. They engaged their emergency lights and pulled up behind the truck, which then rammed into the police vehicle. The driver would not exit the truck and struck two additional parked vehicles before driving away, hitting the drivers front corner of the police vehicle again. No injuries were reported.

Wynyard RCMP alerted neighbouring detachments about the pick-up truck. Yorkton RCMP officers located the truck several times in Yorkton, activated their emergency lights and attempted traffic stops. The truck did not stop, sometimes fleeing at a high rate of speed. At approximately 10:45 p.m., Yorkton RCMP located the truck, abandoned, on Eden Road, southeast of Dunleath. Further investigation has determined the truck was reported stolen in Broadview on July 6 and its license plate was reported stolen from Springside on July 8.

Later on July 8, 2022, Yorkton RCMP received a report of a theft of a white SUV from a rural property outside of Yorkton. Investigation determined this theft may be connected to the incidents earlier in the day.

On July 9, 2022, Kyle RCMP received a report of a theft of a black Ford F-150 pick-up truck from a rural property in Tyner, SK. Investigation determined this theft may be connected to the incidents from July 8.

Saskatchewan RCMP, including the Wynyard, Yorkton, Broadview, Kindersley and Kyle detachments, continues to investigate these incidents.

If you see a black, 2013 Ford F-150 with Saskatchewan license plate 728JSD, do not approach it. If you saw the truck in the photos on July 8 and/or the individual(s) in the vehicle, please report this information to police. Contact your local RCMP detachment by calling 310-RCMP or call 911 in an emergency. Information can also be submitted anonymously to Crime Stoppers at 1-800-222-TIPS (8477) or www.saskcrimestoppers.com.