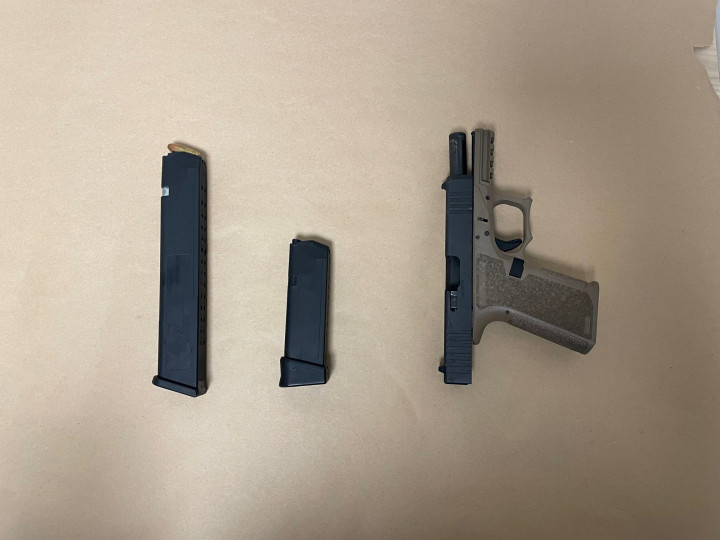 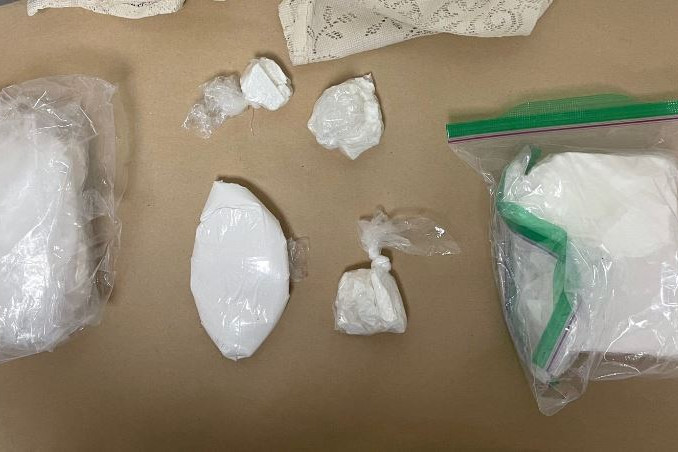 On July 24, 2022, at approximately 6:10 pm, an officer with the North District Traffic Services unit observed a vehicle travelling at a high rate of speed on Highway 6 and attempted to conduct a traffic stop, located five kilometres south of Grand Rapids.

The suspect vehicle failed to stop for police and continued driving north at an extremely high rate of speed.

The suspect vehicle information was provided to the officers in Grand Rapids who later located the abandoned vehicle parked in the community.

In speaking with witnesses, it was discovered that the suspects had dumped the vehicle in a parking lot, attempted to hide some belongings in the area, and fled on foot. It was reported that six individuals were seen in the vicinity of this vehicle.

A patrol of the area located the driver, along with three other individuals, along the highway near a wooded area. The driver was observed fleeing on foot into the forest. The three suspects remained and were arrested without incident.

The driver was later located walking along the highway and arrested without incident. With the use of a drone, two more suspects were located hiding in the ditch and arrested.

The six suspects were transported to the Grand Rapids RCMP Detachment where they were held in custody.

A search of the gear left behind by the suspects near the abandoned vehicle led to the seizure of a handgun with two magazines, one of them being fully loaded; 898 grams of a substance believed to be cocaine; a large amount of cash; and drug-related paraphernalia.

The 19-year-old male driver, Malcom Lado of Winnipeg, was remanded into custody for a court appearance scheduled July 26, 2022, in The Pas, on numerous offences, including Dangerous Operation of a Motor Vehicle, Flight From Police, Possession for the Purpose of Trafficking, Possession of Proceeds of Crime and 10 firearm-related charges.

Four other individuals, a 19-year-old male from Poplar River, a 27-year-old female from Norway House, a 23-year-old male and a 17-year-old male, both from Winnipeg, were later released for a court appearance scheduled October 21, 2022, in The Pas.

A 42-year-old male, from Grand Rapids, was released without charge.