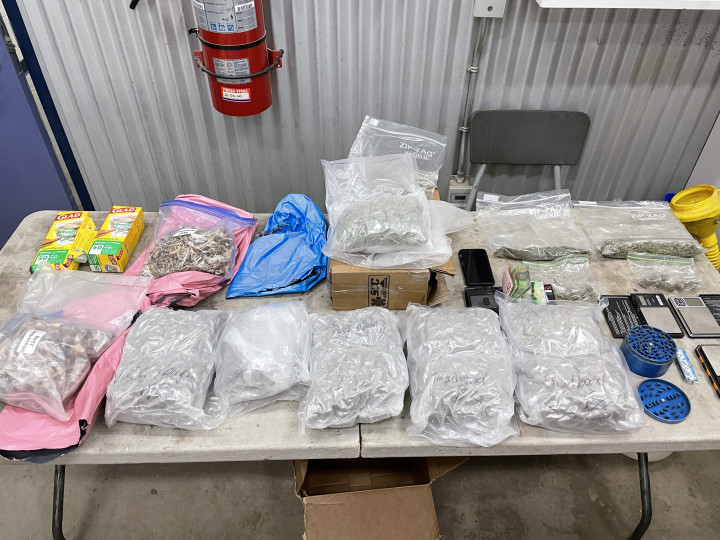 3000 grams of cannabis, 450 grams of what is believed to be psilocybin and $1600 were seized during what began as an impaired driving investigation.

On April 10, 2022 around 7:45 p.m., Iqaluit RCMP conducted a traffic stop of a possible impaired driver. The driver, Vincent Jeffrey, 33, was arrested and a search of the vehicle that followed revealed several large bags of cannabis and what appeared to be psilocybin in the vehicle.

The driver is to appear in the Nunavut Court of Justice in Iqaluit on June 23, 2022 for his first appearance.

The RCMP wish to encourage the communities to continue to report suspicious activity by contacting their home RCMP detachment or by calling Crime Stoppers at toll-free 1-800-222-8477 (TIPS), submitting a secure web tip at www.nwtnutips.com or text 'NWTNUTIPS' plus your message to 274637 (CRIMES).