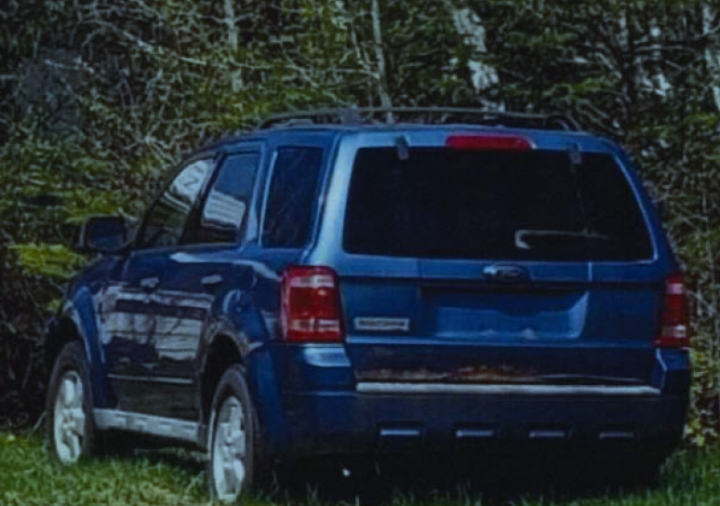 The theft is believed to have occurred outside a home on Route 355, between December 27 and December 29, 2021.

The SUV is described as a blue 2009 Ford Escape. The licence plate and vehicle identification information is not available at this time.

Anyone who witnessed suspicious activity in the area between December 27 and December 29, or who may have seen the vehicle since then is asked to contact the Montague RCMP at 902-838-9300.