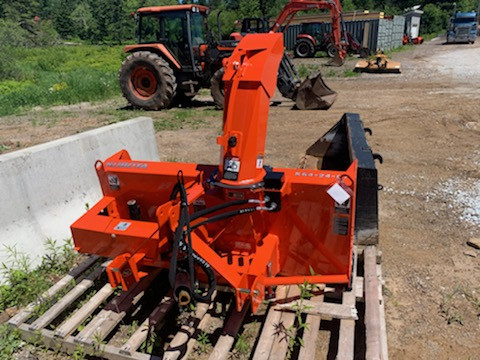 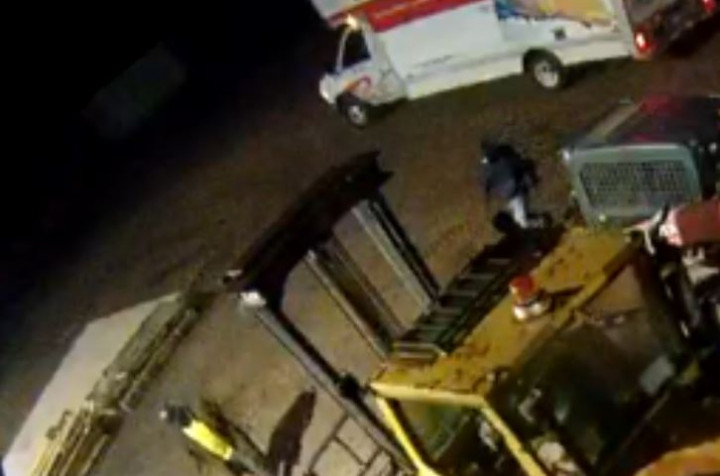 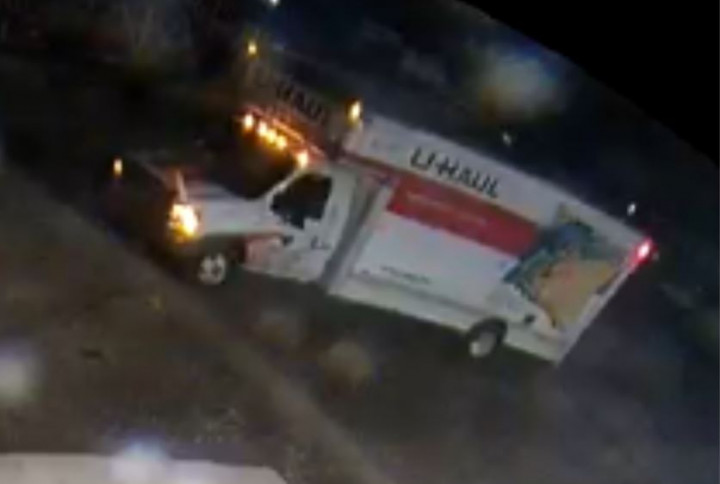 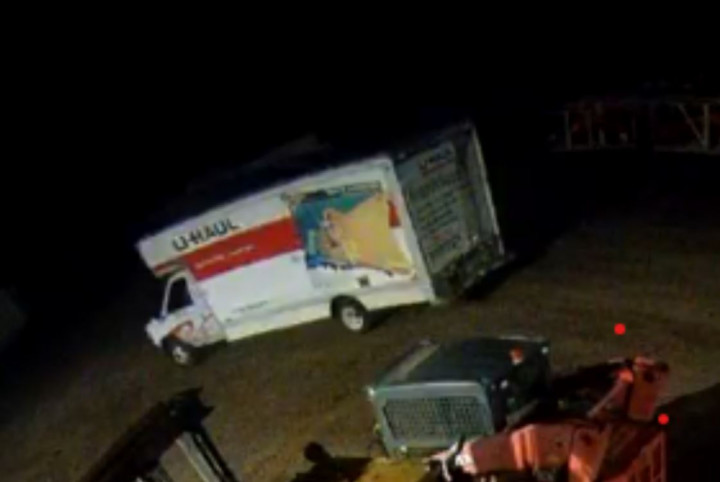 The Hampton RCMP is seeking the public's assistance to identify two persons of interest following a theft of lawn equipment in Norton, N.B.

On June 7, 2022, the Hampton RCMP received a report of a theft at a business on Route 124 in Norton. The incident is believed to have occurred sometime between 3 a.m. and 4 a.m. on June 7.

Anyone who recognizes the individuals in the photo, has information about the theft, or witnessed suspicious activity on Route 124 in the early morning hours on June 7, is asked to contact the Hampton RCMP at 506-832-5566. Information can also be provided anonymously through Crime Stoppers by calling 1-800-222-TIPS (8477), by downloading the secure P3 Mobile App, or by Secure Web Tips at www.crimenb.ca.