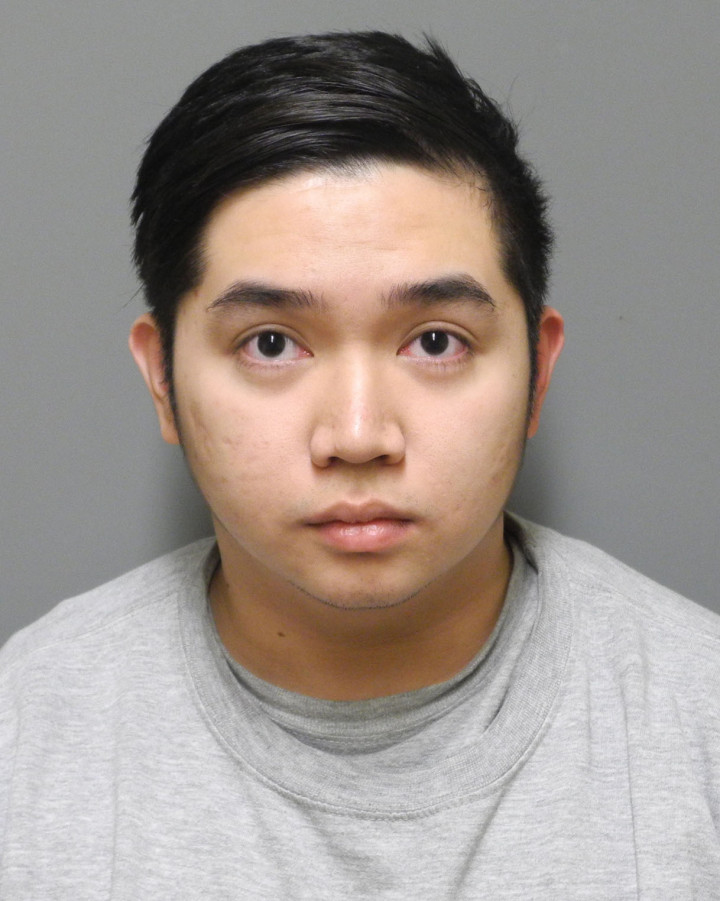 Centeno had been previously arrested and charged in March of 2018, for offences including Extortion, Possess Child Pornography, and three counts of Luring. He was released from custody with conditions to appear in Brandon Provincial Court, where the charges remain.

On April 18, 2021, Centeno was involved in a traffic stop where he was found to be breaching his court-ordered release conditions. Investigators from the ICE Unit became involved and Centeno was arrested on April 28, 2021. He has remained in custody since that time. The ICE Unit continued its investigation and discovered Centeno was communicating extensively with females under the age of 18.

Investigation determined that Centeno was posing as a teenaged male, speaking to these young females using Snapchat, requesting sexual photos from them, and meeting some of his victims in person. The victims were all between 11 and 17 years old and the communication occurred between March of 2019 and April of 2021, when he was arrested and remained in custody.

"We are very concerned there may be other victims," said Cst. Gord Olson of the RCMP ICE Unit. "We are asking anyone with information to contact their local police department. The suspect used numerous Snapchat user names."

Centeno is charged with 88 offences that include:

Centeno remains in custody and will appear in Brandon Provincial Court on February 10, 2022, on all charges.

"Unfortunately, we see children exploited every day. Children are vulnerable. We want to remind all caregivers to continually discuss online safety with their children as well as monitor their online activity to minimize their risk of being exploited," said Cst. Olson.