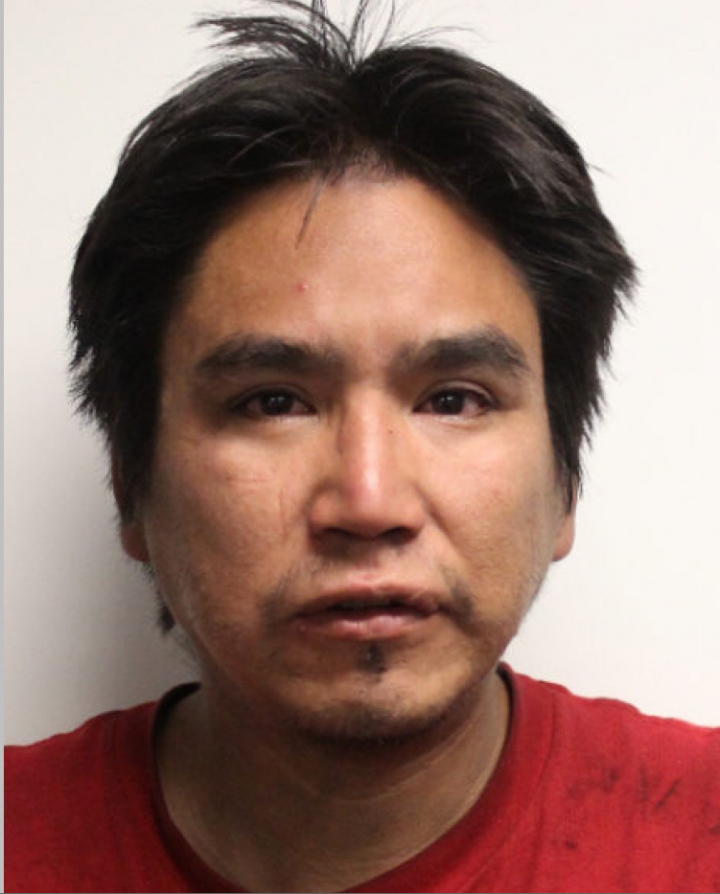 Dease Lake RCMP are asking for the public's assistance to locate a missing 42-year old man.

Joseph Thomas Chief was reported missing to police on June 15, 2022. He was last seen last seen at approximately 8:30 p.m. on June 14, walking along with two dogs, on Highway 37 near a rest stop north of Boya Lake.

Joseph Chief is described as:

It is believed Joseph Chief could be traveling to the Yukon.

Anyone with information about, or who believes they have seen him, is asked to contact local police by calling 9-1-1.