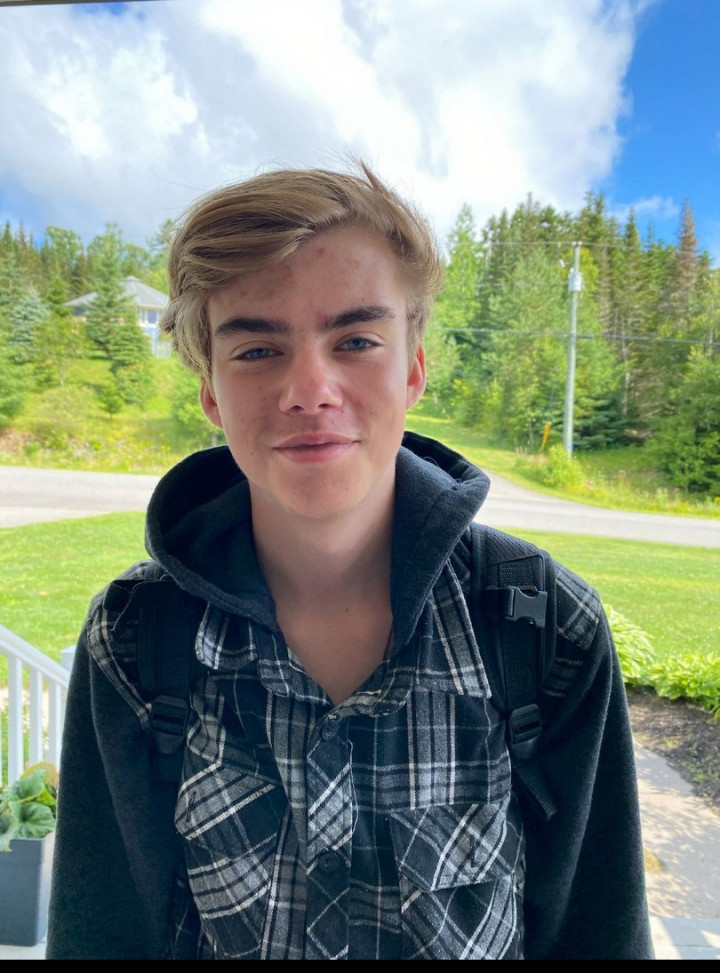 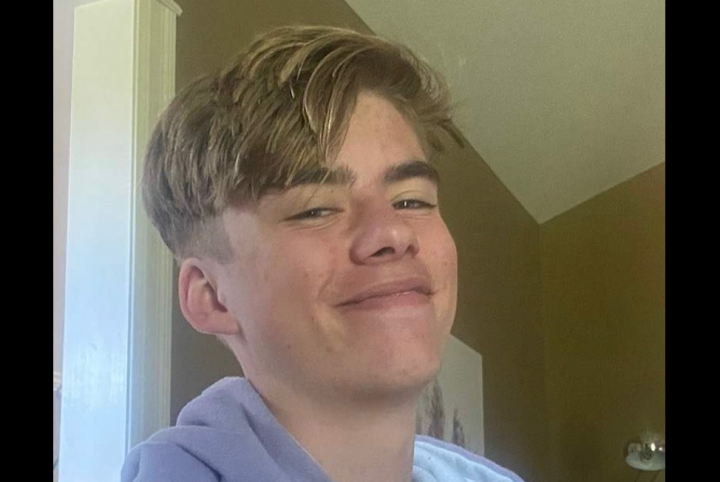 Ethan Anthony Coleman was last seen on August 3, 2022, at approximately 9:45 p.m., at a residence on Country Club Drive. He was reported missing to police on August 3. Police have followed up on several leads to try and locate him, but have so far been unsuccessful. Police and his family are concerned for his wellbeing.

Anyone with information on the whereabouts of Ethan Anthony Coleman is asked to contact the Grand Bay-Westfield RCMP at 506-757-1020.