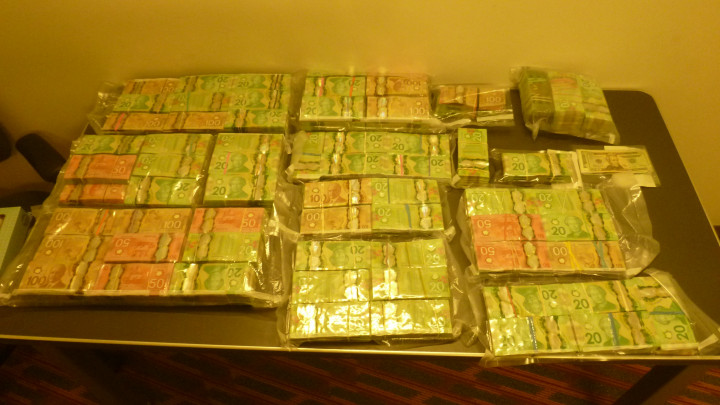 On March 4, 2022, at approximately 5:15 am, RCMP officers were called to attend to the screening area at the Winnipeg James Armstrong Richardson International Airport on a report of a suitcase containing a large quantity of Canadian currency.

Officers then attended to the departure area and identified the owner of the suitcase.

A 20-year-old male, from St Catharines, Ontario, who was destined for Toronto, was arrested for Possession of Proceeds of Crime and remains in police custody. A search of his carry-on luggage also resulted in the seizure of additional cash and numerous cell phones.