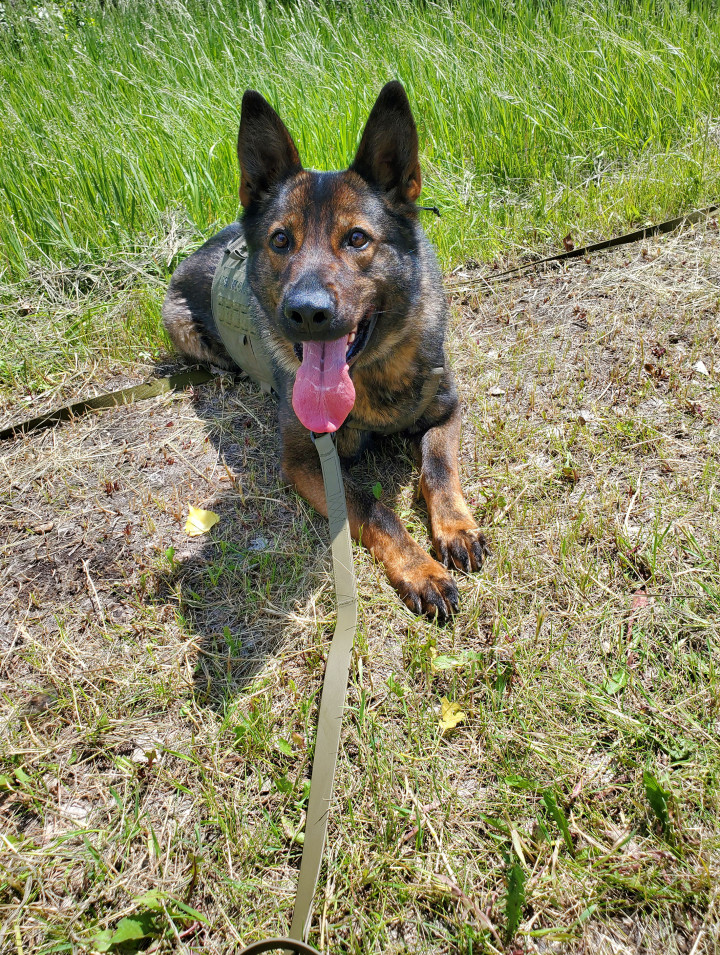 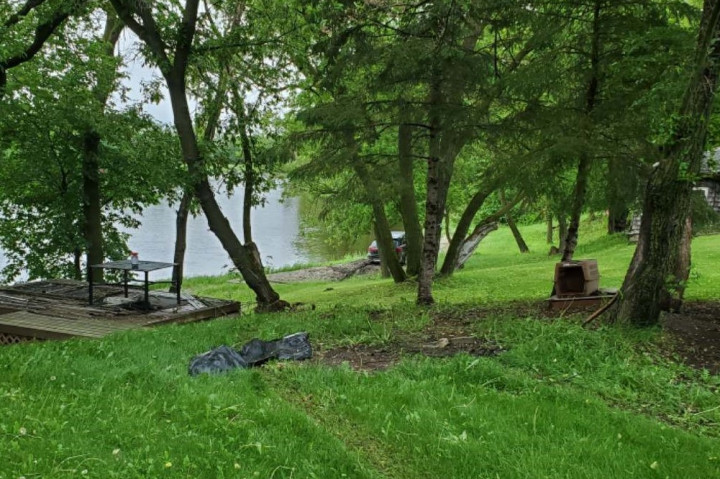 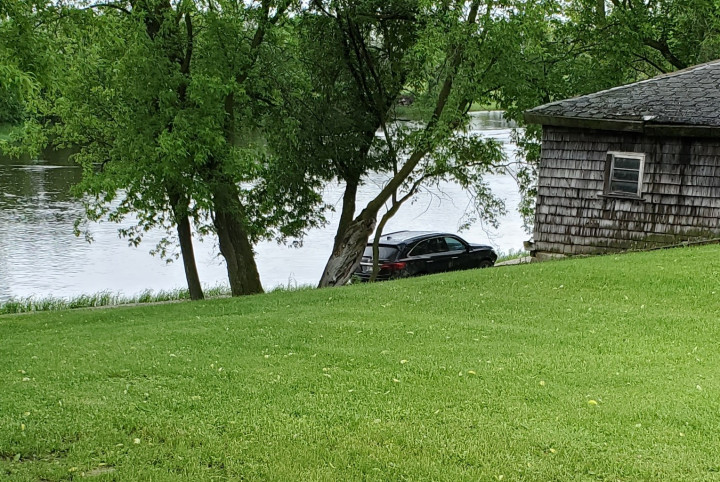 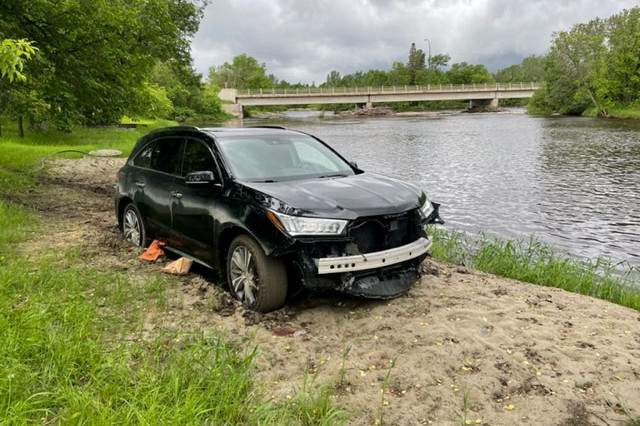 On June 21, 2022, at approximately 2:20 pm, Beausejour RCMP responded to a call of a suspicious person driving in the area of Mazur Avenue, in Beausejour. The license plate was checked and came back to a stolen vehicle out of Winnipeg.

An officer attended and located the stolen vehicle stopped in a parking lot on Selch Street in Beausejour. The officer turned on the emergency lights and was about to exit and approach the vehicle, when the vehicle reversed and struck the police vehicle and fled. The officer was not physically injured.

Lac Du Bonnet RCMP were advised that the suspect vehicle was headed in their direction and a roadblock was set-up on Highway 15, in the RM of Whitemouth. The suspect vehicle stopped at the roadblock and officers spoke with the driver in an attempt to get him to turn off the vehicle and exit, however he refused and fled. Officers anticipated this might occur and had already laid out a spike belt. The suspect vehicle drove over the spike belt and police were able to track the vehicle, which was located abandoned in Elma along the riverbank.

The area was contained and RCMP Police Dog Services attended. Police Service Dog, Mocha, located the suspect hiding in a shed on a rural property. The suspect appeared to be suffering from an overdose. Officers administered Naloxone and preformed first aid until Emergency Medical Services arrived.

The male was transported to hospital where he was treated and released.

A 26-year-old male from the RM of St. Clements is facing a number of charges including:

He will also be facing several charges under the Highway Traffic Act.