If you’re looking for a sign that impaired driving is dangerous and illegal, this is it 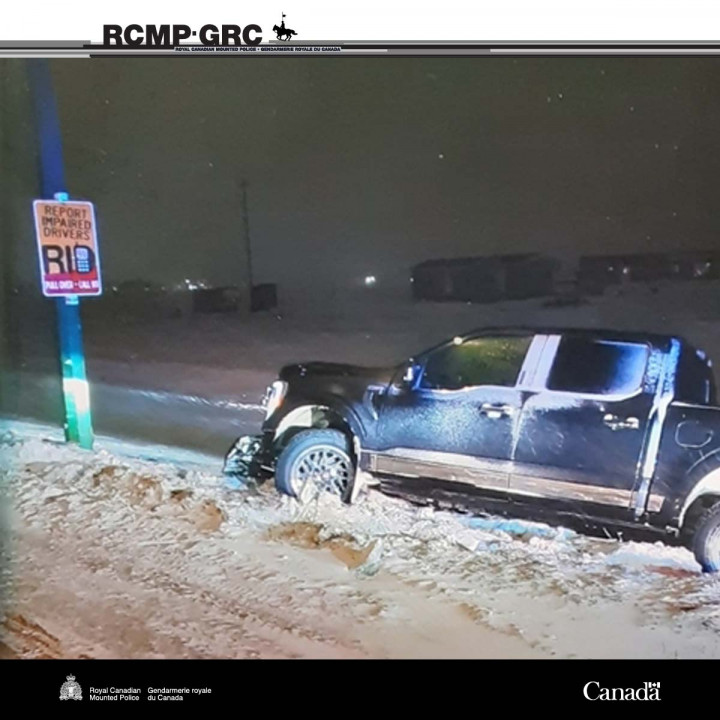 On January 13, 2022 at approximately 10:20 p.m., a Saskatchewan RCMP Combined Traffic Services Saskatchewan officer responded to a report of a motor vehicle collision on Highway #13 in Weyburn.

Investigation determined that a pick-up truck collided with a sign pole. The truck was damaged but the driver was uninjured.

And the sign pole the driver hit? It was promoting the Report Impaired Drivers (RID) program, which encourages the public to call 911 if they spot a suspected impaired driver.