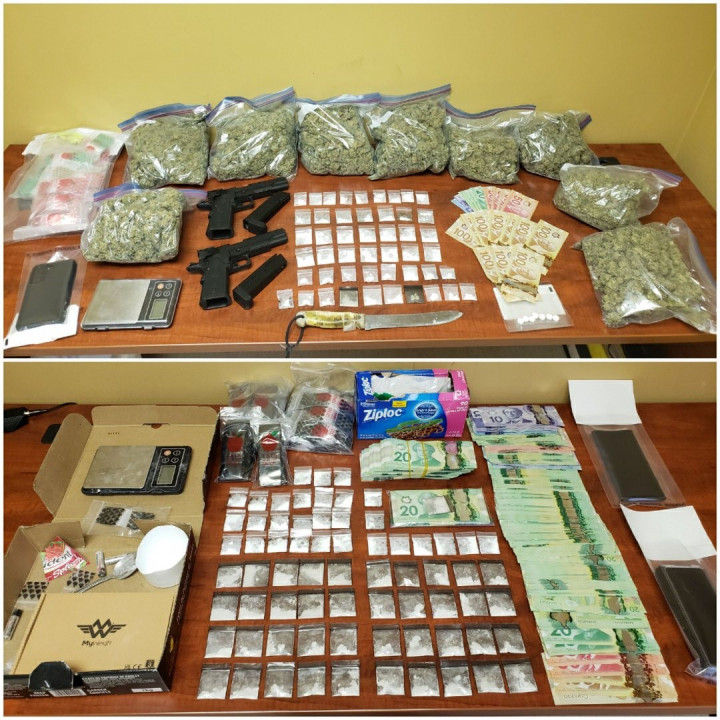 On January 20, 2022, as a result of an ongoing investigation, officers from Fisher Branch RCMP executed a search warrant at a residence located in Peguis First Nation. The search of the residence resulted in the seizure of 38 grams of cocaine, nearly $12,000 in cash and drug related paraphernalia.

Officers arrested two males, ages of 25 and 33 from Peguis First Nation as a result of the search. The two accused were later released for a court appearance scheduled March 15, 2022, in Peguis where they will each face a charge of Possession for the Purpose of Trafficking.

On February 18, 2022, officers from Fisher Branch RCMP executed another search warrant at the same residence and seized an additional 31 grams of cocaine, cannabis and drug related paraphernalia.

25-year-old Allan Blain Porter was arrested for the second time and remanded into custody on additional charges including Possession for the Purpose of Trafficking, Possession of Property Obtained by Crime, Possession of Illicit Cannabis and Fail to Comply with an Undertaking.